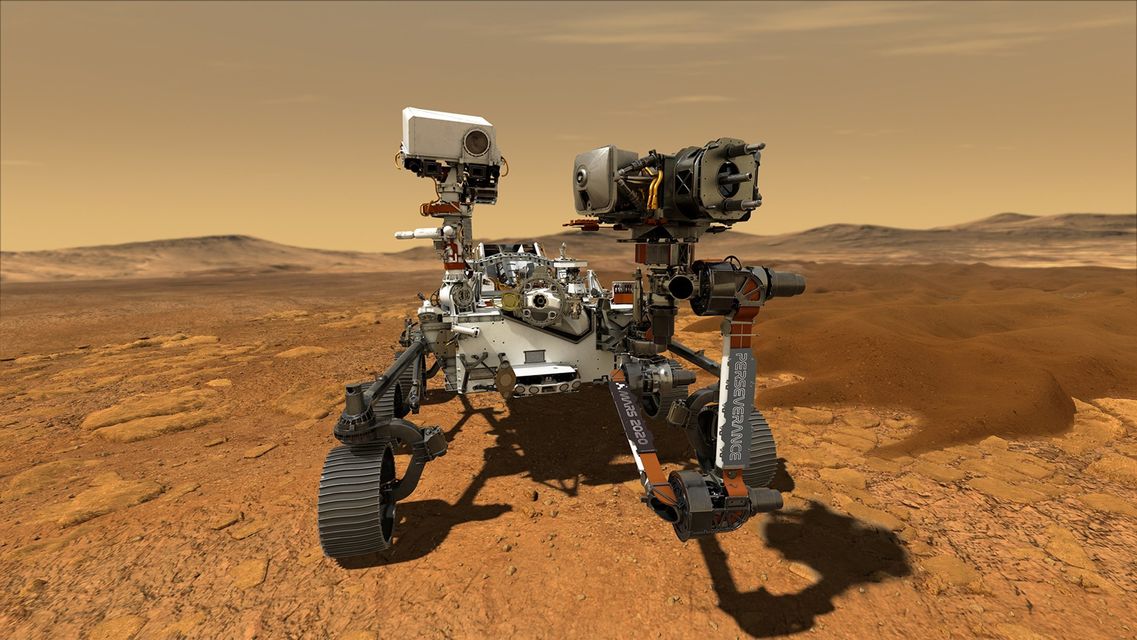 “Mars or Bust” by David W. Brown (Review, December 19) is on the spot: Mars is the next true destination for humans in space exploration. Over the past 20 years, NASA’s Mars Exploration Program has changed our understanding of the planet’s vast rivers and oceans, our ability to support past or present life, and our ability to support human explorers. Human-scale entry and landing systems are the only real obstacle to the remaining technology, however Mars Science Laboratory’s Curiosity and Perseverance landing systems have significantly advanced us and, with precise landing, can become the explorer’s supply lines. The first round-trip mission to another planet, collecting and returning soil samples from Mars, is ongoing.

The agency’s and administration’s past commitment to sending people to Mars has been volatile, ranging from extensive study teams producing viable roadmaps to posters and slogans with little substance. The monthly programs to allow Mars are largely a distraction. No technology for Mars requires demonstration on the Moon; landing on a moon without air has no influence on the systems needed for planetary atmospheres. The moon can be an interesting commercial destination, but not for the next generation of explorers. Mars is the next major step in human exploration, stimulating the public, stimulating new global partnerships, creating unimaginable technological spin-offs, and uniting us by pushing ever closer to answering, “Are we alone?” in this vast universe of planets. NASA must make financial and leadership commitments to land people by 2040 and avoid distractions. The Mercury, Gemini and Apollo programs prove that we can do this, so let’s continue with it!

Mr. McCuistion was director of the NASA Mars Exploration Program, 2004-12.

Laverne Cox moves away from documentary on sex work, not in “emotional place to deal with outrage”