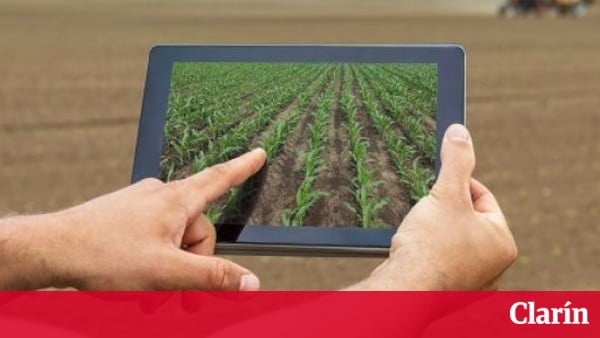 Enhance incorporation of technologies associated with "artificial intelligence" could increase Argentine GDP by more than one percentage point per year according to a simulation exercise developed by CIPPEC. The same study concluded that the country's economic growth could reach 4.4% in the next decade if several companies managed to rise to the fourth industrial revolution.

This higher growth would be general, ie, it would not be limited to high-tech sectors. The study is titled "Artificial Intelligence and Growth, Opportunities and Challenges for Argentina" by CIPPEC, Microsoft's Center for Public Policy for Growth and Equity (CIPPEC).

"The artificial intelligence is not part of a possible future, but of our present. Companies use it to reduce costs as a solution for integrating their systems for the best possible use of data and customer service, "explains Diego Bekerman, CEO of Microsoft Argentina. He explains that "local companies that are beginning to incorporate this technology are on the rise." "We see it in various industries, agriculture, retail and financial services, among other sectors," he says.

The study included some examples: To avoid forgetting multiple passwords, Banco Supervielle removed them directly from the mobile channel. Now, in three seconds, with a selfie and a smile on the camera, users access their information. Or companies such as IRSA, which manages 16 shopping centers, made through artificial intelligence, customize your customers' consumption, which enables retailers to better understand the tastes and needs of the consumer to provide valuable information that serves them and highlights them over others.

The CIPPEC study investigated, among other things, what is the window of opportunity for Argentina, how can this technology be used to boost economic growth and how to overcome the challenges and obstacles in the local economy to take advantage of IM.

The document is based on a simulation exercise on alternative scenarios for the adoption and dissemination of IA (a positive scenario, a neutral and a negative scenario) and its impact on the growth of the economy and on several sectors over the next ten years. In all three scenarios, the application of new technologies is positive.

"Because of the nature of the model and the quality of official data, the results of these simulations are illustrative of the magnitude of the economic impact of each way of adopting and disseminating artificial intelligence, but is not predictive The analysis analyzes the expected increase in employment and capital accumulation, but omits the economic, political, social and international economic effects that affect the country's growth, "the study warned.