Avianca Brasil announced the cancellation of flights to Santiago 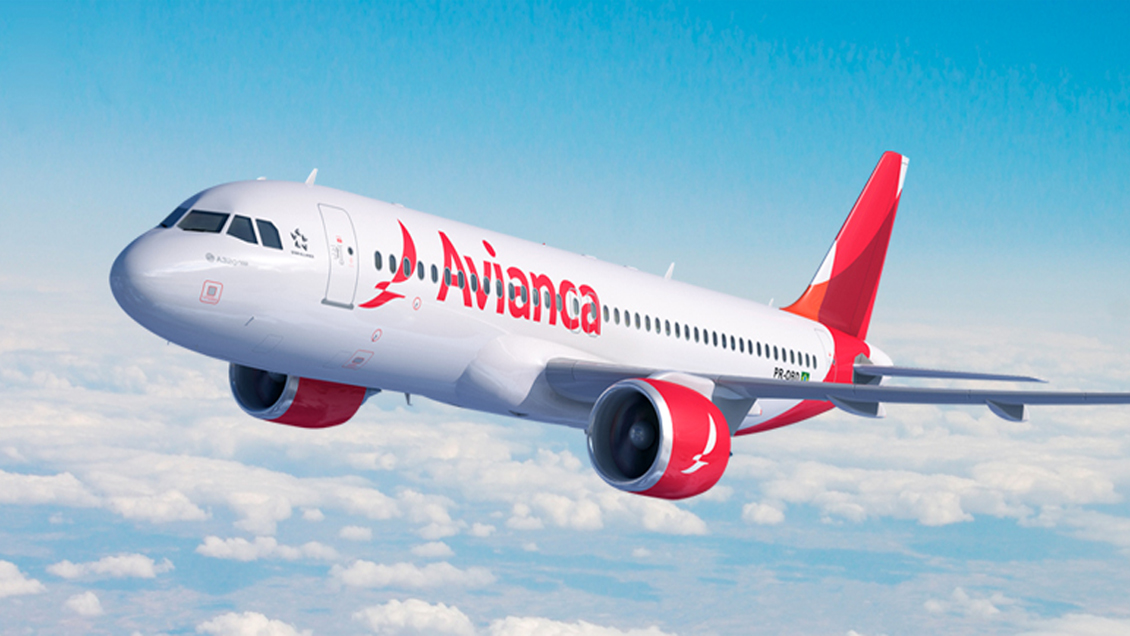 Airline Avianca Brasil announced on Wednesday cutting off its direct flights to Santiago, Chile, New York and Miami, after accepting bankruptcy law for the debt that is accumulating and which has made it the target of several trials in court.

According to the airline, there will be international flights to these cities discontinued on March 31, but the remaining 26 destinations will be maintained.

By a note, the airline indicated that will continue to operate normally with more than 240 daily flights.

In addition, he explained that Individuals who are affected by the purchase of tickets for flights after that date will be contacted directly to solve cases individually.

The Brazilian company also explained that it continues to focus on ensuring business sustainability and maintaining excellence in customer service.

past December 11th Avianca Brasil, the fourth South American airline, has announced that it will accept the bankruptcy law due to the resistance of the aircraft lender to reach an amicable agreement.

Until then, the airline has already been forced by Brazilian justice to return 11 companies from its fleet to the Irish company Constitutional aircraft, a subsidiary of American Aircastle, for lack of payment in the lease; and three other related actions were brought against him.

Oceanair is an independent company of Avianca Holdings S.A. and uses the name "Avianca Brasil" for commercial purposes by virtue of a license agreement with its usernames which it has concluded with Aerovías del Continente Americano S.A.