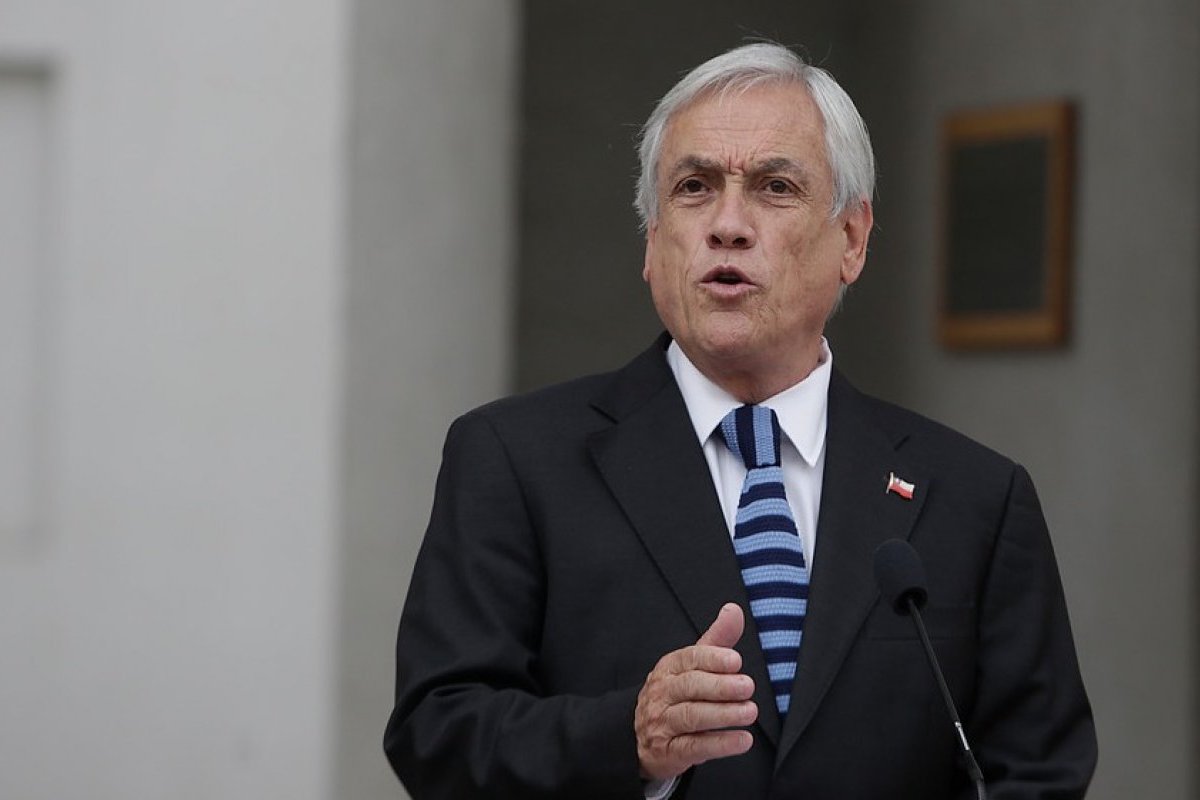 President of the Republic, Sebastián Piñera, on Friday condemned the explosive attack that took place on Friday in a location in Transantiago, Vicuña Mackenna, with Curicó, which has wounded five people.

Through his Twitter account, the president sent a message confirming the terrorist crime complaint against those responsible for the deeds, informing Interior Minister Andrés Chadwick.

"Not only do we categorically condemn the explosive attacks that took place in Santiago, we filed a complaint invoking the anti-terrorist law against those responsible, and we will investigate further consequences, violence will never be a way of dialogue," the head of state said .

National prosecutor Jorge Abbot assures that it is "extremely serious" that there are such acts (…) We want the public to have the certainty that we are doing the maximum investigative effort. "

In turn, prosecutor Claudia Cañas confirmed that the artifact that exploded was done manually, that the 5 injured are injured alive. "We can not exclude any investigation line."