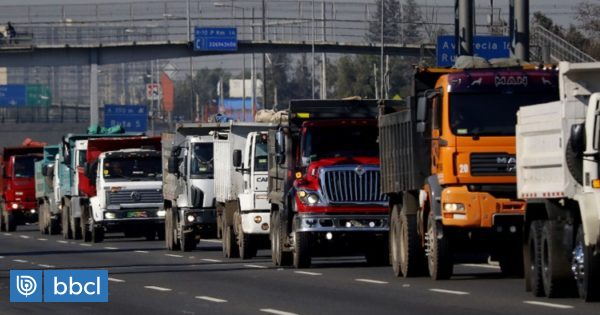 The Senate Chamber has issued a bill that seeks to prolong the partial reimbursement of the specific freight charge.

More specifically, it is an initiative that has entered into force since 2015 and was agreed by December 31, 2018.

After approval in both rooms, the project will allow extending the tax benefit for four years, until 31 December 2022.

In this way, the carriers, almost 27,000 companies and persons related to freight transport – as Finance Minister Felipe Larrain said – they will be able to maintain this privilege.

Specifically, partial reimbursement of the specific tax applies when carriers submit their diesel fuel bills on their monthly tax return, the coverage of which depends on the level of the company or person's income and is gradually divided into four sections: