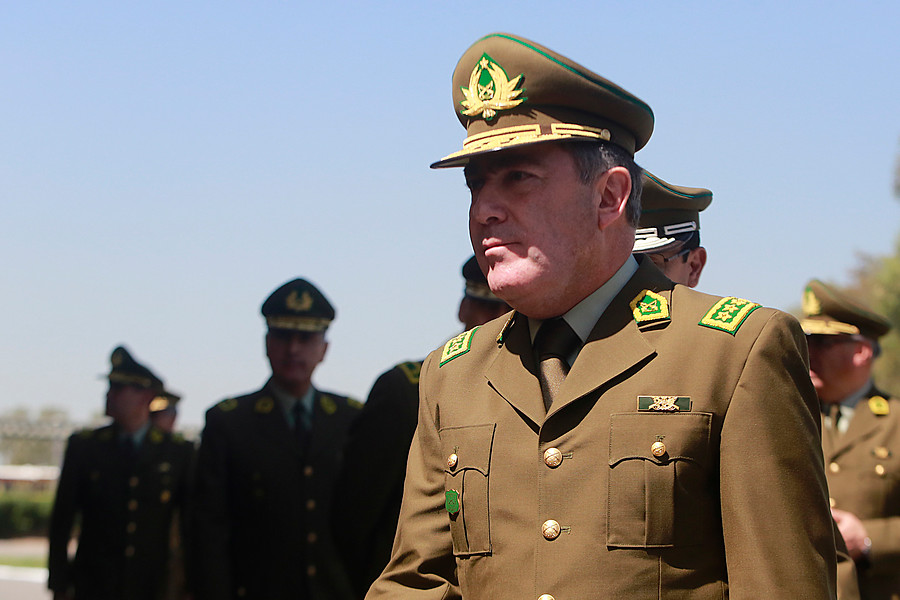 On Monday, at 18:00, a ceremony to promote Mario Rozas as the new Carabineros general manager will take place at the School of Officers, where senior police and civilian officials will be present.

However, there is someone who Not invited: former general manager Hermes Soto, recalling the situation of Bruno Villalobos in March 2018.

And on that occasion, Soto did not invite Villalobos, who was questioned by the official official who shot that rift with a Carabinean tradition, La Tercera reported.

But the departure of Hermes Soto by Carabineros was marked by controversy because it was eliminated by a constitutional protocol after he refused to submit his resignation to Sebastián Piñera.

Thus, it is argued that the exclusion of Soto is due to the presence of authorities such as Minister of the Interior, Andrés Chadwick.