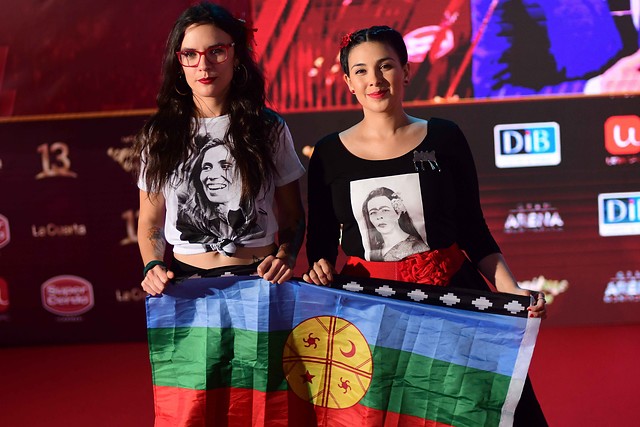 On that occasion Cariola explained that they raised the flag "Because we can not stop asking the people of Mapuche and especially Camilo Catrillanca".

However, the gesture did not cause sympathy Jorge Weke (50), one of the creators of the banner. In the conversation with Emol, MEP Mapuche in Kozkoz criticized lawmakers:

"I think they are a double speech. They are Communists and that party supported the previous government and did not say anything when they repressed the people of Mapuche. At that moment, I asked Mahmud Aleuy to leave because of the amount of retaliation and deaths took place during Michelle Bachelet's time and nothing was done. "

And he added that "today, because they are opponents, take advantage of the opportunity and I think there is a misuse of the Mapuche symbol. Sometimes they go to empathy, but the Mapuche people know things have to go in a consistent line. "

You may be interested in: The police report shows that Camilo Catrillanca is in the neighborhood of Carabineros

Correct use of the flag

Weke explained this give thanks for recognition when coming from a common citizen, or even sports clubs such as Colo Colo, which "occupies this emblem as a sign of a brave man to justify the struggle of the Mapuche people or for their own struggle." The same thing comes from social organizations fighting for the defense of the earth.

"The flag was built for it to fight. I feel proud to use it correctly for a demand," he said.

But with those who disagree that they use it are public bodies: "I do not think that when there is a flag in the region's intent and yet the people of Mapuche are repressed, there is a serious lack of respect not only to the symbol but also to people. If they want to repress, lower the flag and repress it, but that double standard which governments seem to me to be an absolute lack of respect. There is still a long way to go before recognizing the magnitude of the Mapuche people. You have to feel empathic, otherwise it does not work. " 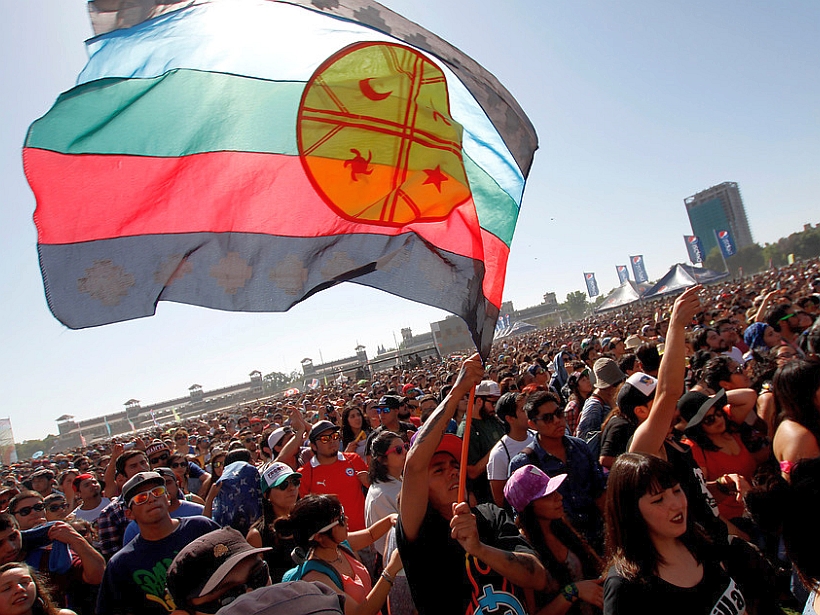 You may be interested in: Camilo Catrillanca's father at Bachelet: "He has endorsed violence against human rights in Chile"

The origin of the Mapuche flag

The flag of the people of Mapuche is quite young. In 1992, the Council of all countries had the idea of ​​creating a common symbol for all peoples.

Several proposals were submitted and on October 5 a meeting was defined which would be the final project with elements williche, wenteche, naghe, pewenche and lafkenche.

After the meeting, a group of men took the materials and made the flag, which was presented in a mobilization. Then, in 2010, the Control Bureau authorized it to be raised next to the national flag.