MOP announces construction of an underwater tunnel in Valdivia | national 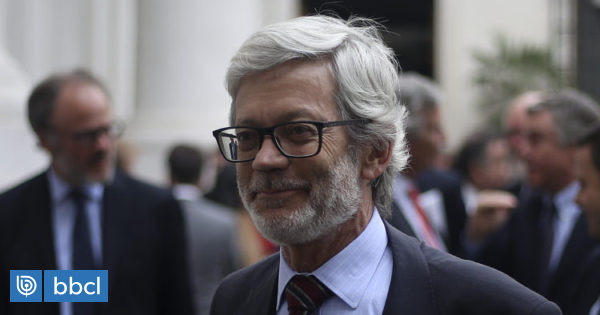 Minister of Public Works, Juan Andrés Fontaine, announced the construction of a underwater tunnel for the Las Mulatas-Torobayo section of Valdivia.

The Ministry of Public Works, after analyzing the proposal for connectivity between Las Mulatas-Torobayo, rejected the possibility of a bridge, as the projected height of 18 and a half meters prevented river traffic in unrestricted waterways.

For this reason, Minister Fontaine said that within the Ministry of Social Development he assesses the project of an underwater tunnel, which would 45 billion pesos.

The State Secretary also announced an assessment of the cost quantification, which would take six months. In parallel, a technical study – with the advice of foreign experts – will be carried out to protect security issues and hence the deadlines for the project environmental assessment, design and execution.

In turn, the National Public Works Director, Mariana Concha, indicated that the underground tunnel will not interfere with the banks.

He also said that after several batters measuring the depth, the tunnel will be below the deepest level of the river.

With these ads, the operation of a barge has also been permanently confirmed in this section. Mayor Los Ríos, César Asenjo, appreciated this.

It should be noted that the project would also include bicycle crossing and aspects related to landscaping in the area of ​​entry and in the vicinity of the underground tunnel, in addition to land access.

The structure would support earthquakes due to its flexibility and nothing would happen to the tsunami.