Steve Carell and the "Office" producers meet for a new series 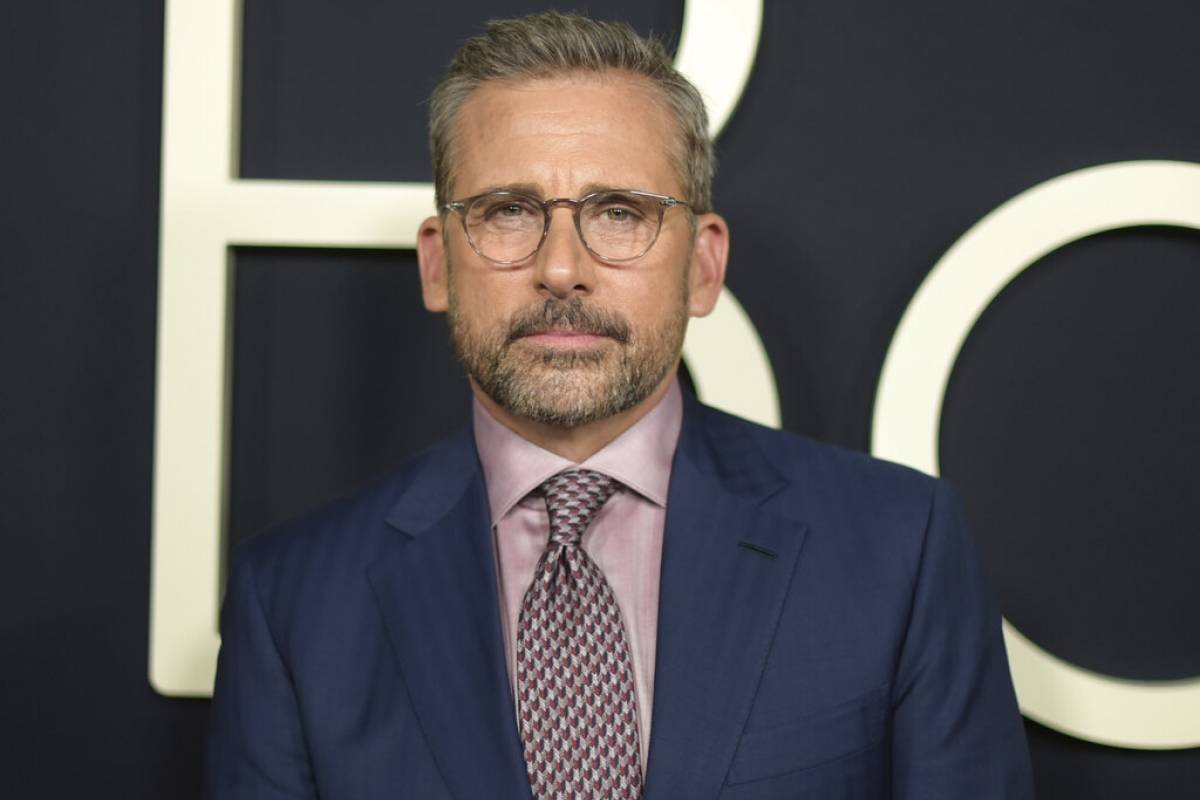 Steve Carell plays in a new series of comedies about a job that might be another.

The series aims to designate a third branch of space-based army services, the streaming service said.

The premise is based on reality: last year, President Donald Trump's government ordered the Pentagon to form a Space Command to create a Space Force branch.

Carell and Daniels are co-creators of the series and will serve as executive producers along with Klein.

Daniels created NBC's "The Office", based on the original British satire of Ricky Gervais and Stephen Merchant.