The mayor of Valparaíso is denounced for alleged malpractice 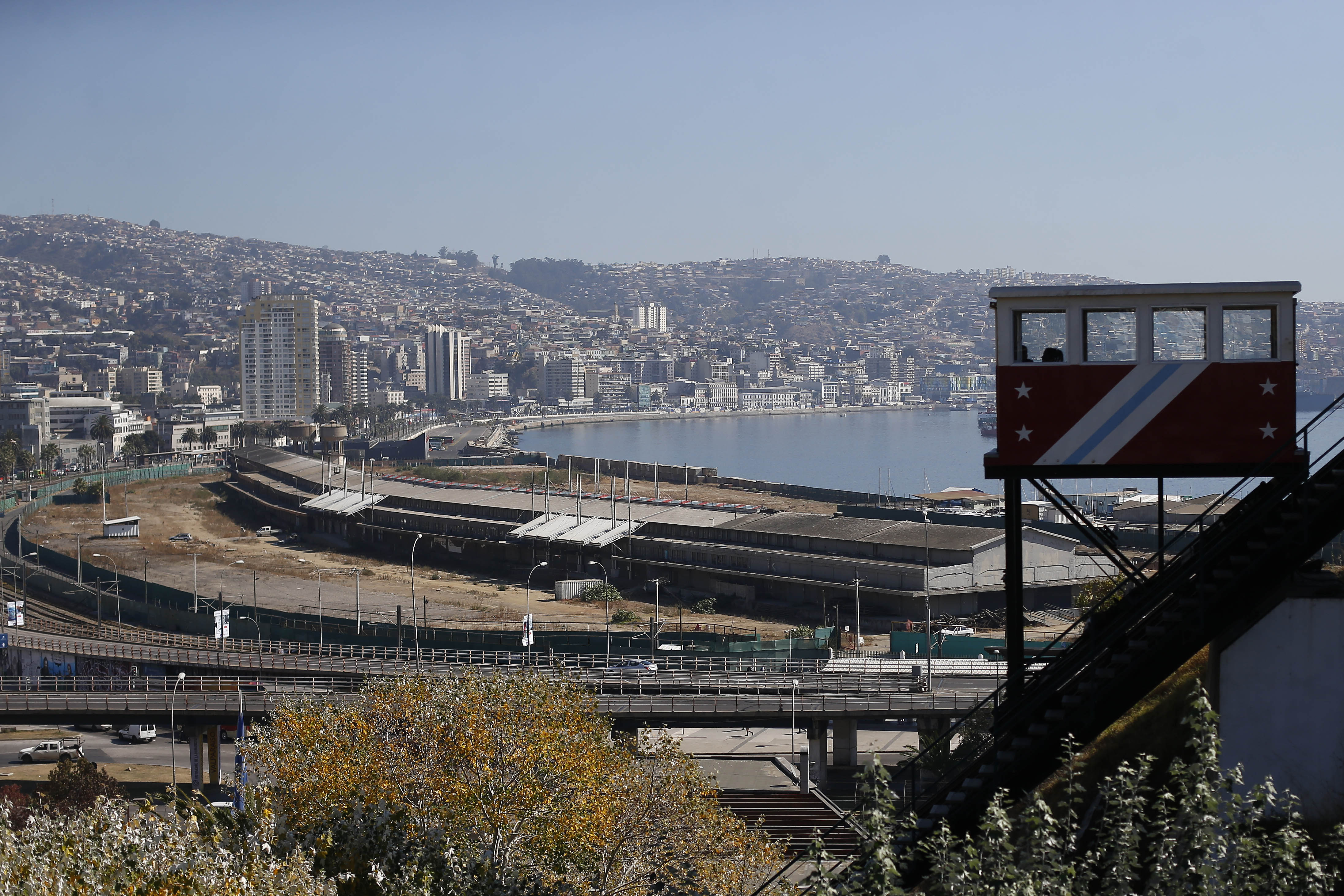 After a year in office, Valparaiso's mayor, Juan Carlos Gonzalez, was denounced for alleged irregularities in his administration.

The official is accused by a Buenos Aires nightclub owner of charging 200,000 pesos a month for renting alcohol patents.

This position was established last year in the port city to be the link between the police and the tenants to prevent the crimes before the increase in the cases of crimes.

The serious denunciation forced the municipality led by Jorge Sharp to initiate a summary.

Juan Carlos González is originally from Santiago, although he is known in the commune because he owned the Deck 00 from the Barón dock, where energetic parties took place.

According to El Mercurio de Valparaíso published at the time of his appointment, González and Sharp are close. In fact, the former has repeatedly called on social networks to vote for the current mayor of the Autonomous Movement and supported it in its initiatives in the city.