I have not seen such a performance for a long time! Guardiola appreciates B – Goal.com 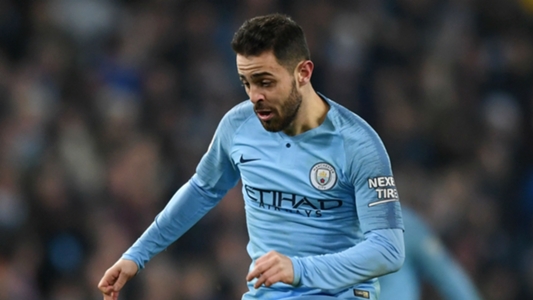