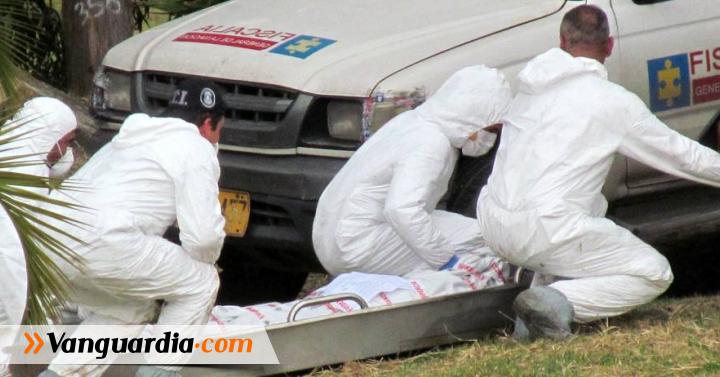 Among the deaths is an older adult and a minor.

The incident was recorded in the village of Sinai, confirmed by Arlyn González, the government's secretary of the city, who said that a Sijin police committee had moved to the place where he had carried out the necessary investigations.

"We are concerned that an event of this magnitude has never been registered here, we hope the police have more precise information about the event and we will appoint a security council to analyze the" "said Gonzalez.

In turn, the representative of Eddy Paternina Villarreal said that so far this year there was only one homicide in San Juan de Urabá.

"In previous decades in San Juan de Urabá there have been episodes of violence, but the situation has changed. What has happened is something that worries us, that is why we are going to deploy the security council," said Personalero.