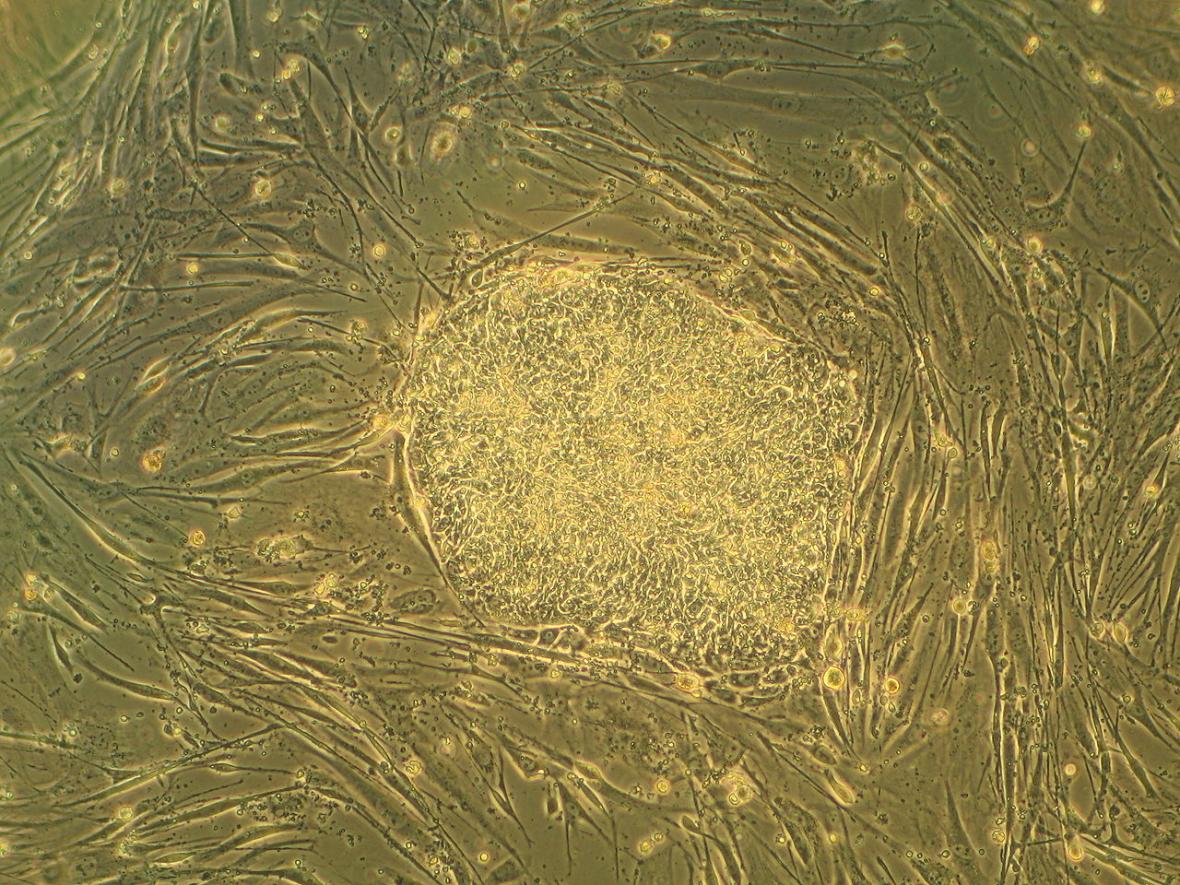 What are stem cells?

Most human embryonic cells are transformed into placentas and fetal envelopes that protect the developing embryo. Approximately one-third of the cells are predestined to develop into a future human in any of the approximately 230 adult human body types.

This scientist has long been fascinated by the discovery of James Thomson. It took three years to tell the world 20 years ago that it transformed the cells taken from the human embryo into a universal cellular "primacy" that could be transformed into different types of human cells.

On the one hand, there was an enthusiasm for the development of new healing methods; on the other, there were clear phrases – especially from the Roman Catholic Church, which strongly rejects the production of embryonic stem cells. Critics believe that this research is a destruction of the future life, because the human embryo dies.

There are also different legal approaches in the world. In many countries, production and research of human embryonic stem cells is allowed under the conditions laid down by law. These countries are also the Czech Republic.

Indeed, Czech scientists were the third in the world to master Thomson's progress. In 2003, Czech biologists Petr Dvořák and Aleš Hampl, who worked at Mendel University in Brno, received stem cells from human embryos for several days.

The use of human embryonic stem cells to treat – despite a number of ethical issues – is still a problem with the tolerance of these cells by the recipient's immune system or the possible uncontrolled growth of the stem cells administered.

Scandals have slowed down progress

But this was stopped in 2004 by a scandal surrounding the South Korean team led by Professor U Sokhwan. According to the findings of the Investigation Commission of the Soul National University in January 2006, this team prevented human embryonic cloning and stem cell research documentation. For research, it was a serious blow.

The challenge of therapeutic cloning was then mastered in 2013 by Russian biologist Šukrat Mitalipov, who acted in the United States at Oregon University.

Another hope also seems to be induced pluripotent stem cells (iPSC), which were introduced in 2007 by Japanese scientist Shinja Jamanawa. Patient cells can be transformed into a universal cellular raw material to produce any type of healing cell by putting into action four carefully selected genes. In 2012, Jamanaka received the Nobel Prize for Medicine.

IPSC cells are sometimes called the future of medicine. There is no risk of rejection, it can easily be "reprogrammed", and their creation does not touch such ethical issues as embryonic stem cells.

Indeed, as early as September 2014, Japanese doctors, as the first patient in the world, transplanted some of the retina created from their own body cells. This was the first operation using iPSC cells.

In addition, the iPSC cell preparation technology, according to the head of the Biological Institute of the Masaryk University Faculty of Medicine, Petr Dvořák "was linked to the exact CRISPR / Cas9 genome editing technology and offered drugs almost perfect genetic models."

According to Dvorak, it is likely that "the barrier to large preclinical and clinical use of iPSC cells will soon be broken and medication change."

However, human embryonic stem cells are still a "wise medicine stone" by a biologist and professor at the Czech Medical University Jaroslav Petr, an irreplaceable tool for the research of many health disorders. The first studies of Parkinson's disease have already begun, and first-line diabetes is under preparation. A is tested for the treatment of retinal eyes affected by so-called macular degeneration.

This year's California physicians study said that one year after they introduced a "patch" of embryonic stem cells into patients' diseased retina, the two patients gradually improved their vision to read again.