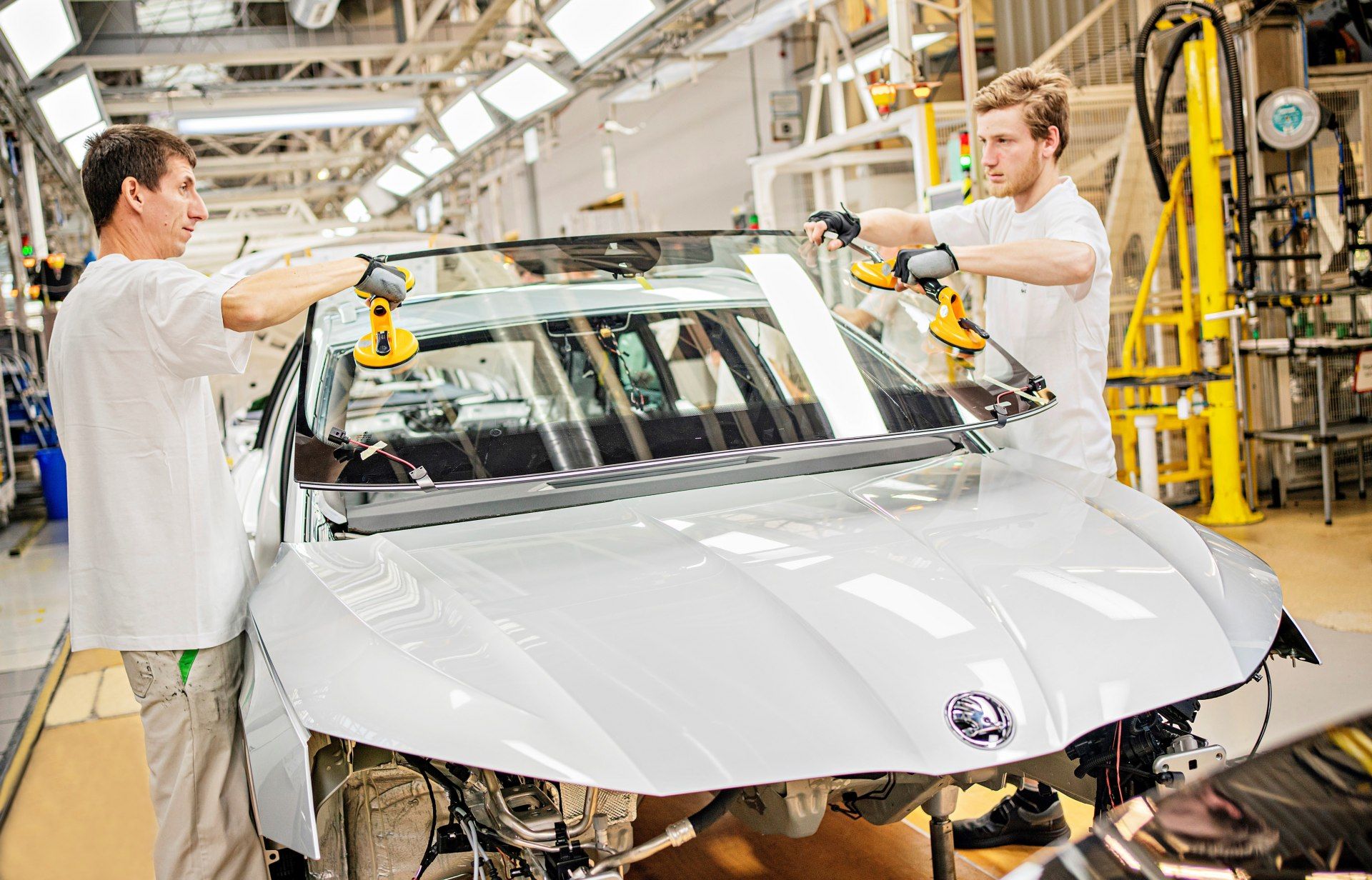 Due to the coronavirus pandemic, Škoda Auto has production problems and there is a risk that it will not have enough chips, which would prolong the waiting time for new cars.

Škoda Auto, the car manufacturer in Mladá Boleslav, is facing a shortage of chips, which are part of many car devices. This could lead to the interruption or reduction of production of some models, said Škoda Auto spokeswoman Martina Gillichová. Thus, it confirmed the information of the weekly Škodovácký odborář, according to which the lack of chips was caused by the coronavirus pandemic and the increase in demand.

“Due to the failure of the semiconductor supply chain in the supply chain of the entire Volkswagen Group, Škoda Auto will also face a shortage of this component in the coming months,” said Martina Gillichová. According to it, changes in production volumes cannot be ruled out.

“For these reasons, the automaker will work hard on countermeasures, such as optimizing the ratio of models produced, and, if possible, will use the released capacity to produce other models,” Gillich said. As an example, she cited the increase in production capacity for the new Enyaq iV electric SUV.

“Due to the coronavirus pandemic, growing demand and other reasons, the lack of chips is becoming a stumbling block in production.

According to the unions, missing chips can have an impact in the form of increased production costs and thus lower profits. In this context, Povšík suggested that the company withdraw production of the Karoq model in Bratislava. “The reason is simple – we need to provide jobs and workload for all locations in the Czech Republic. After all, each Karoq produced in Bratislava is about 2,000 euros more expensive (about 52,000 CZK),” the unions said.

BIATHLON ONLINE: The Czech national team in a critical situation. There is a sprint in the Oberhof