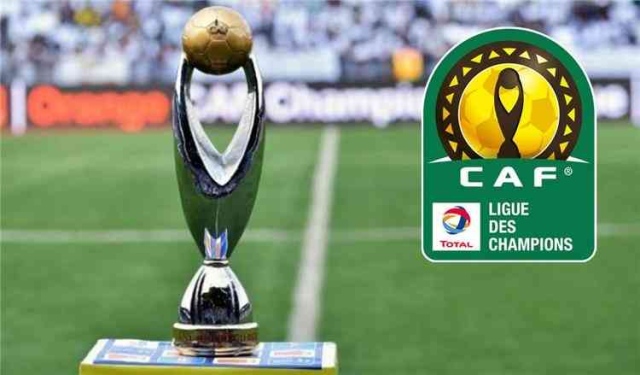 After the Sudanese Hilal was officially approved in the group stage teams of the African Champions League for football, the number of Arab countries that will enter the African group stage with two teams has increased to 3 countries, which is alongside Sudan with its representatives Al Hilal and Al Merreikh, Egypt after Al-Ahly and Zamalek Summit qualified, and Algeria qualified with its representatives Mouloudia and Shabab Belouizdad.

Two teams from other African countries, namely the Democratic Republic of Congo, with Mazembe and Vita Club, in addition to South Africa, qualified with Sun Down and Kaizer Chief, bringing the number of countries from which two teams from five countries qualified , and the Arab sports street is looking forward to hot confrontations in the biggest CAF tournaments. For clubs, it is not excluded to watch Arab derbies and it is known that the Egyptian teams Al-Ahly and Zamalek were the last parties of the tournament in the previous edition.