Governor Dakahlia underlines that projects are only received after the original 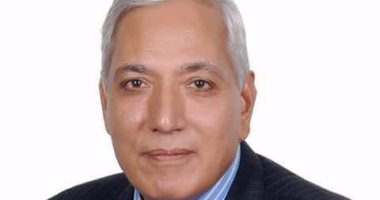 Mrs. Kamal Sharoubim, governor of Dakahlii, heads of centers, districts and towns, called for the need to restore the issue to its origin after the end of the business sector or the holding companies or the people, and did not receive the projects, nor did it paid funds only after the original.

He added that it is unacceptable to distort the different sectors of labor and leave the streets, explaining that the province will not bear the additional burden to tackle what others have done and that each sector is responsible for restoring the origin.

Governor Dakahlia stressed the need for heads of centers, towns and neighborhoods to implement all decisions made.

This came during a citizens' meeting, which took place on Tuesday, in the presence of members of the executive body in the province.