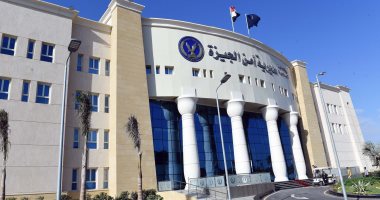 Detectives from the Giza Security Directorate are conducting intensive investigations to accuse an unemployed hairdresser of sexually assaulting her in the Al-Haram area, as they reportedly detained her in one of their apartments and sexually assaulted her.

And detectives arrested the accused and filed a report on the incident, and the prosecution took over the investigation.

The Al-Haram Police Department received a report from a hairdresser in which it accused two people of sexually assaulting her and said that while walking on the street, the defendants blocked her way, detained her in -an apartment and they sexually assaulted her.