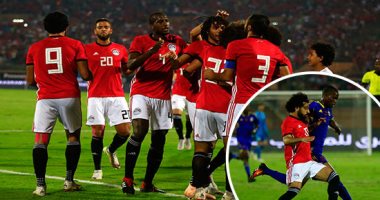 Before the Match of Egypt and Tunisia teams scheduled for Friday night sixth Borg Al Arab stadium in Alexandria in the fifth qualifying round for the 2019 African Cup in Cameroon and monitoring the most prominent 7 information on meeting no. 40 between the two teams:

1 – Egyptian and Tunisian teams met in 39 matches (24 official matches – 15), the Pharaohs won in 12 matches, compared to 16 Eagle victories in Carthage, and 11 matches were awarded they. 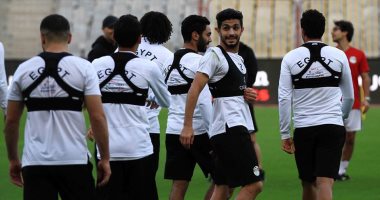 2 – Egypt and Tunisia met nine times in qualifications for the African nations, won Pharaon in one match, compared to 4 wins for the Tunisian team and obtained the result of 4 controversy.

Egypt scored 10 goals in the National African Cup qualifiers against 13 for Tunisia, while Egypt scored 35 goals in all matches and Pharaohs scored 42 goals. 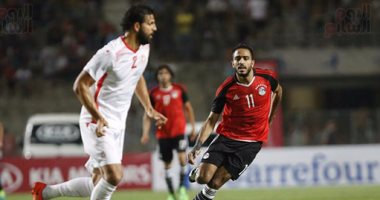 5 – Hossam Hassan, most players of the Egyptian team in front of Tunisia with 12 matches, while most Wahbi al-Khazri players "Carthage Eagles" against Pharaohs with 3 games. 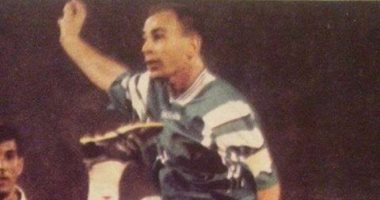 6 – Ahmed Ramzi, the former star Zamalek, is Egypt's top scorer in the match with Tunisia and scored 3 goals. 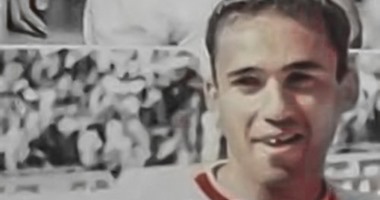 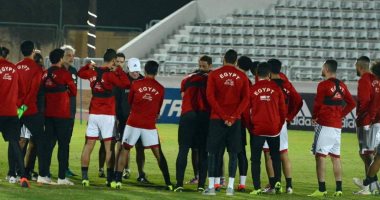 8 – The match will take place at 18:00 at the Borg El Arab stadium in Alexandria.

9. The meeting will be held in the presence of 50 thousand fans.

10 – The two teams officially qualify for the next African National Cup in Cameroon.