Summary «Touk» .. The crisis «Hamo Pika» .. and his position by the Musicians Association 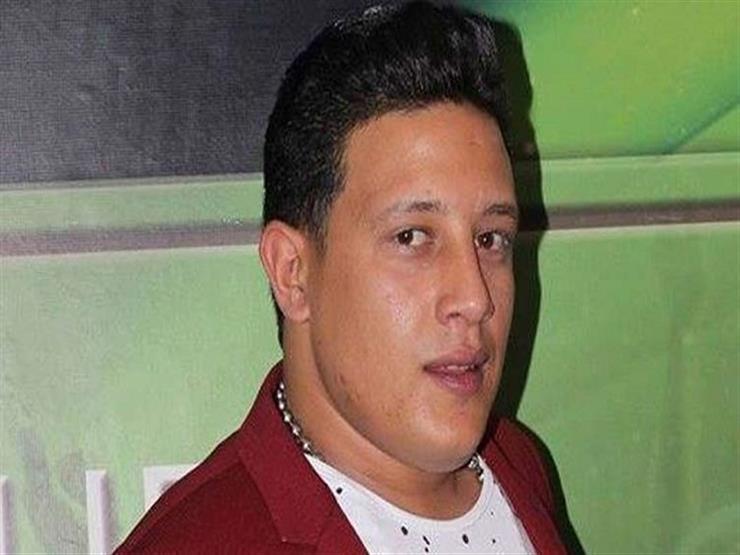 A number of the same events were imposed on the TV show, which was broadcast on a series of Egyptian satellite channels Monday night. The following are:

Crisis of Festival Singers Hamo Pekka and Majdi Shata took over Talk on Monday, who saw Pekka's first comment after the attack, announcing his position on the musicians' union and directing a message to Captain Hani Shaker.

• After the attack on him .. «Pekka» requires a union of festival singers

Mohammed Mahmoud, known as Hamo Pika, said about his recent crisis: "Make me a killer, people attack me with the joy of all people and I'm mentally tired."

In a 90-minute phone call, he broadcast a message to Hani Shaker, the captain of the musicians, asking them to help him legalize his situation instead of attacking him and continued: "I am a family , all people educated and respected, even if I am wrong, "I attack, teach me and I correct, and I do not know how to do it."

He called for the creation of a union for festival singers if the music trade union does not recognize them guiding these singers, especially in light of their increasing number, rather than attacking them and writing records against them.

He confirmed that he had received the permissions for his concerts at the Alexandria trade union and revised the proceeds for the concerts.

He went on to say, "Look at all the receipts and the paper you gave me and at the last party that paid 3,000 pounds, how do you pay an invoice and you do not pay all the money?"

• And his contract to offer works of art with "Al-Subki"

He said, "I'm not the one who led them, they told me I had problems with the work registers and they said," I have no problem with them, I was surprised afterwards, canceling the contract, eliminating posters and changing all words. "

He expressed dissatisfaction with the opinion of the community and its officials, calling for detention and arrest. "We have justified ourselves to listen to the festivals at the border, saying that we are good and bad, but people have divided the layers above and below," he said.

He added, in a telephone interview program "under my responsibility," broadcast by the country's "echo" satellite that "Al-Subki" for artistic production broke the contract with "Pika", continuing: "These phenomena exist in society and the danger to the state, "A land of folk singers but with audio pollution."

He explained that Egypt saw the art of art through the artist Abdul Wahab and Umm Kulthum and must keep the public taste, taking the step: "Who thinks that the punishment abuses literature and so-called drug festivals to destroy art and youth?"

While musician Hilmi Bakr commented on this crisis, asking: "Where are the works and the union of those who call art?"

He stressed in a telephone interview on the "My Liability" program, broadcast through the "echo of the country", the need to arrest and prosecute these people with accusations of noise pollution, and then they are trying to assassinate the taste of the Egyptian public.

He added: "There is a new terrorism to the taste of the Egyptian public, and we have to promote art instead of playing and village songs and Takatk festivals and we do not allow them to sing," explaining that "Bika and Shara" are the product of the popular festivities currently taking place.

He urged police to be given the authority to arrest those people, especially in the light of a law punishing such acts and singing without licenses.

The lawyer of the Alexandria Music Workers Union issued a number of (13812 for the year 2018 administrative) in the Dekheila Police Department against the singer HH and his famous Hamo Pika for a concert in the Ajami region. was requested.