Videos and photos .. The official announcement of the "invited" movie at the "Black Knights in Tallinn" 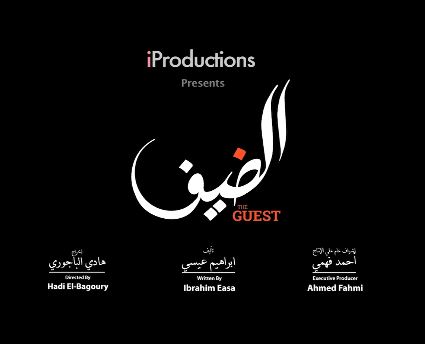 Tomorrow .. «Beautiful Awad» Travel to Estonia to participate in the "Black Knights of Tallinn"

Steaua Jamila Adel will travel to Estonia tomorrow for participation in the Tallinn Film Festival after participating in the International Cairo Festival.

The organizers of the 40th session of the International Film Festival in Cairo, led by producer Mohamed Hafizi, withdrew their choice of "Guest" to participate in the official competition of the festival due to its participation in the Tallinn festival.

The events revolve around a young man who is the guest of a family during dinner, and then the events unfold in a direction not expected by either of them, with Khaled Al-Sawy, Jamila Awad, Ahmed Malik and Sherine Reza , while Majid Al-Kadwani and Mohammed Mamdouh participate as honorable guests.