Dialogue: readers respond to the 30th anniversary of the murder of Mulugeta Seraw 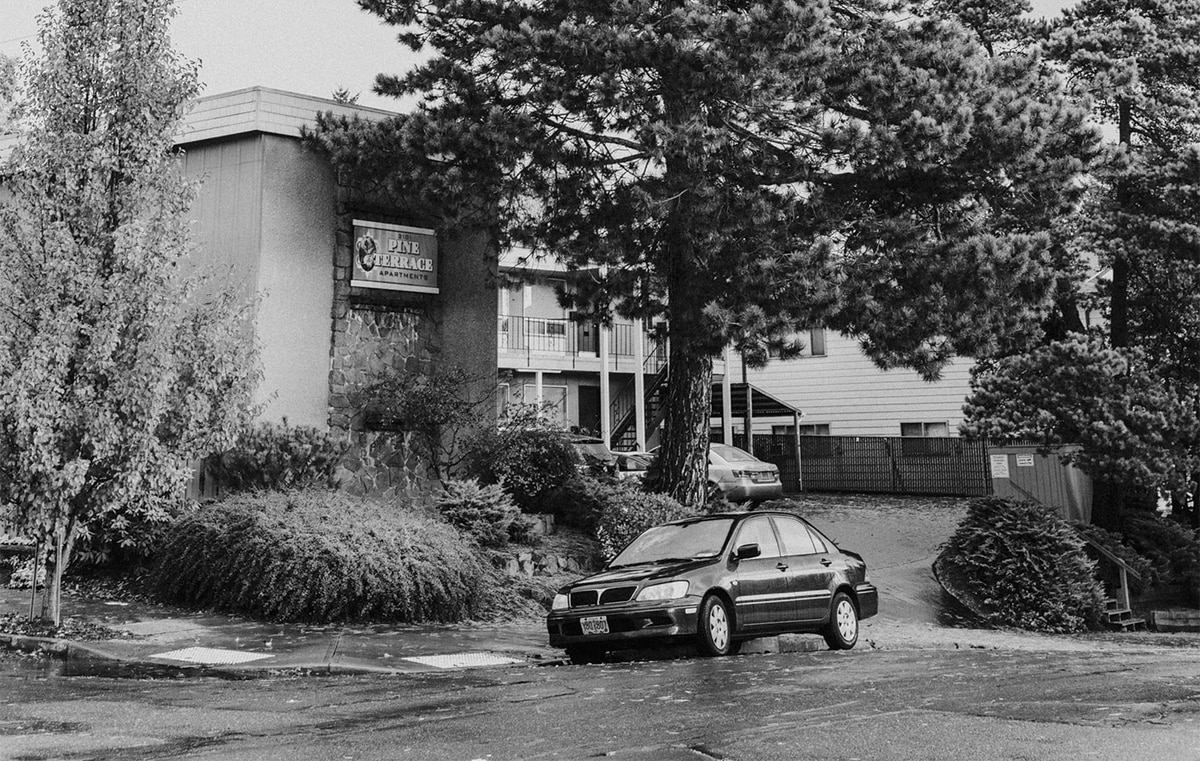 Last week, WW wrote about the 30th anniversary of one of the most grim moments in the history of Portland: the murder of the Ethiopian immigrant Mulugeta Seraw by racist skinheads ("It Happened Here," WW, October 31, 2018). WW returned to murder, spoke to Seraw's uncle, and watched the thread of what happened in 1988 for the political battles that escalated on the streets of Portland this year. Here's what the readers said.

Joan Bowyer, via Facebook: "I remember so well, it happened almost to my home.

Julie Larson, via Facebook: "I was a new mother, worried about the world I brought a child."

Jorge Carolinos, via wweek.com: "At the end of the 80s, seeing a skinhead in their uniform, led to disgust from everyone, literally everyone, nobody liked skinheads, leather clothing was the most obvious thing ever, they were hated and wanted to be ugly.

This is your neighbor [could be a racist]"the thing is a crude and typical stupidity of the liberal" we are all guilty of something. "WWeek's constant revenge against political violence makes this essay a joke, and its authors laugh."

Viva la Resistance, in answer: "They have never gone to the skin, cleaned up, grew their hair, turned into costumes, and dealt with policemen, army and politics."

Nkenge Harmon Johnson through Twitter: "Please continue to highlight those wounded by vicious racists who are trying to dominate our public market and destroy our communities."

Babckcok123 through wweek.com: "The mere punishment of the perpetrators in prison does not end up in hatred and the organization behind it has a much greater impact. We hope the same tactics can be used again against other groups of hatred."

Katie Robinson, via Facebook: "It was a very cold and dark day in Portland. It was the day when new Nazis grew their hair and became invisible."

Kristi Jo Stephens Coultas, through Facebook: "My friend was a friend of the people who killed him. They made him look at him and change his ways."

Jeff Meadors, via Facebook: "I remember this very clearly: South East Portland was full of feathers and recruited at Milwaukee High School, many people who know they are trapped in it."

Vince Mertz, via Facebook: "The more things change, the more they remain the same."