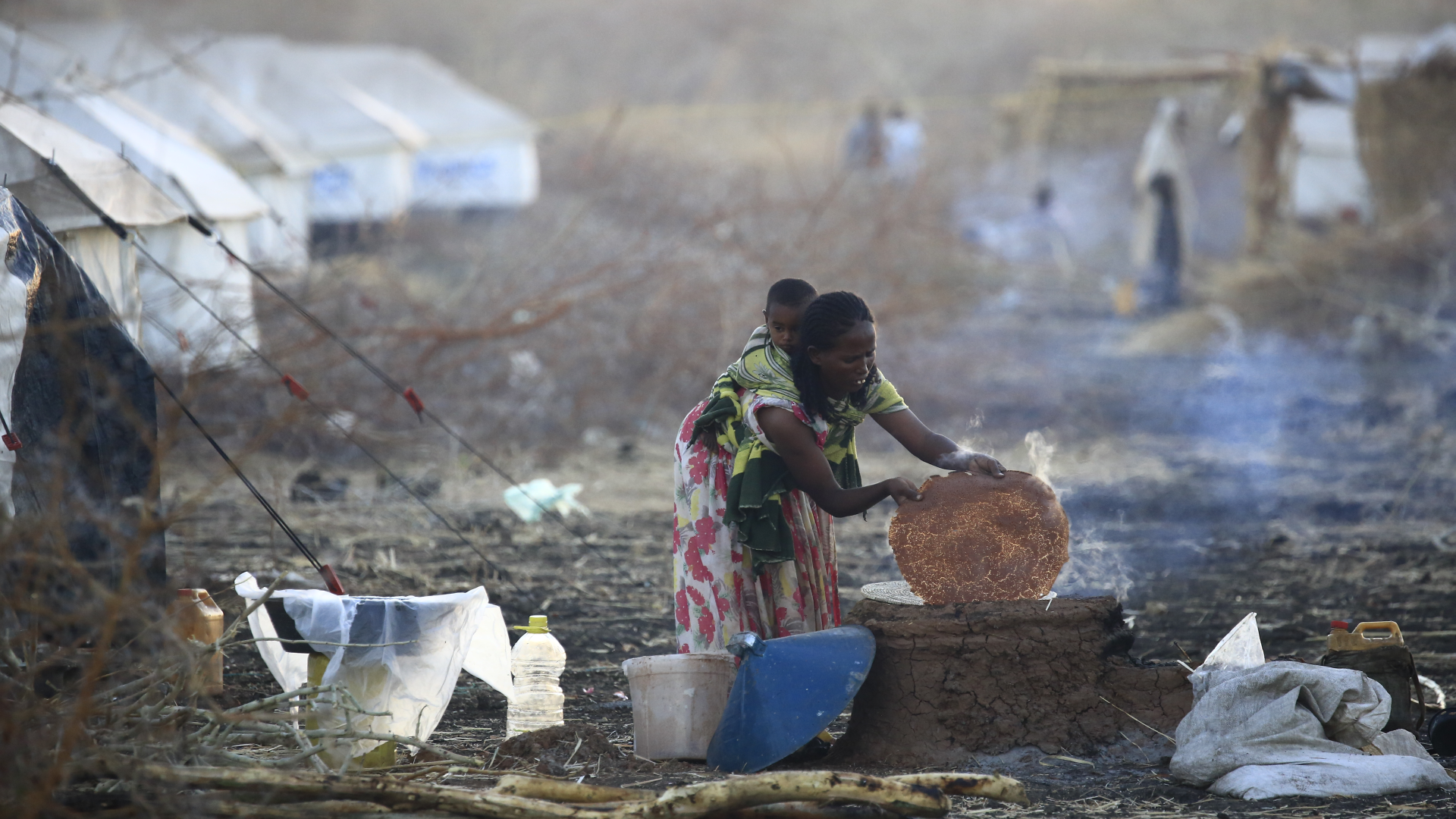 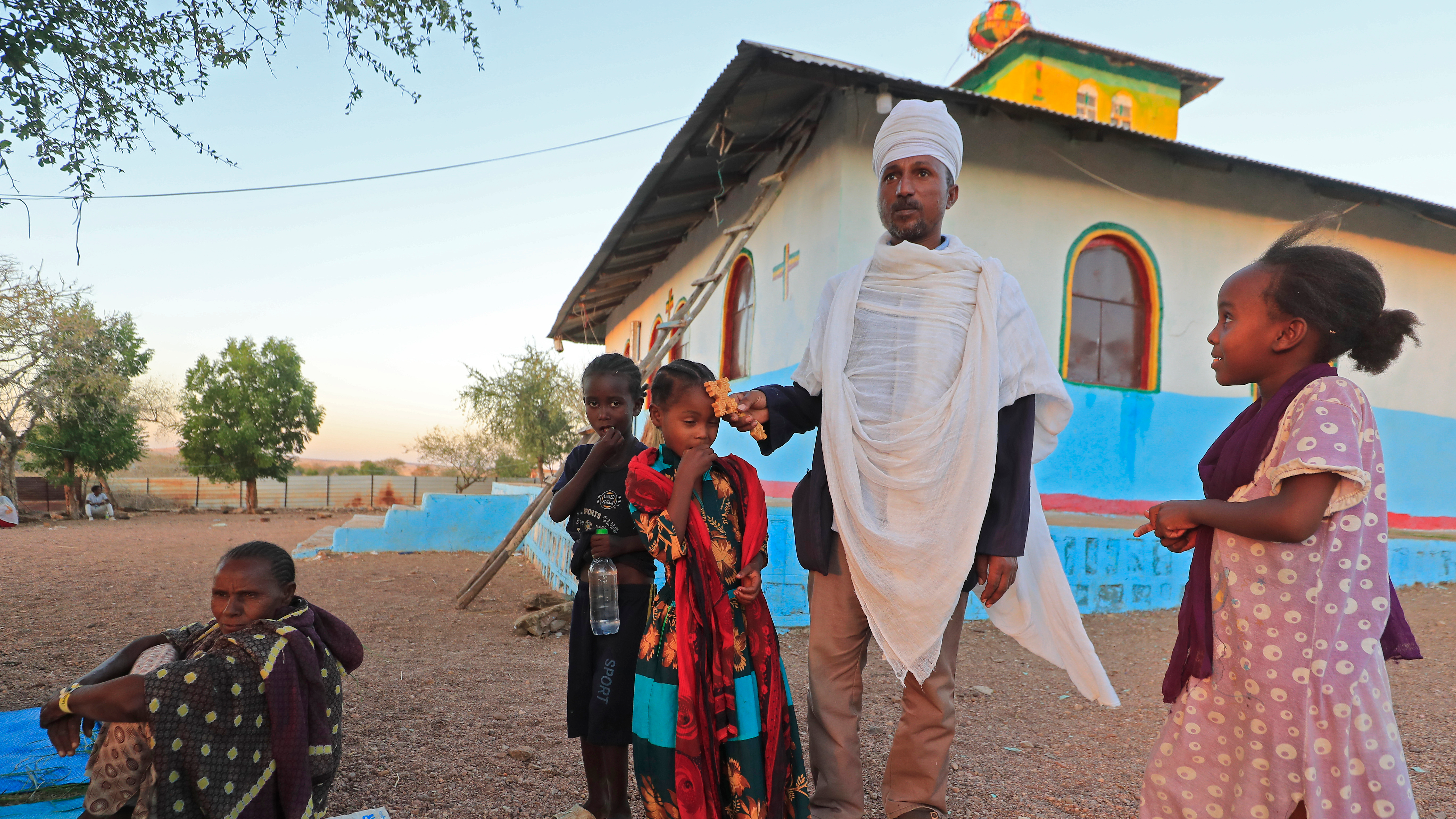 The displaced Ethiopian Orthodox Christian refugees celebrated Christmas on Thursday in Sudan. Some attended a service at a church built by former Ethiopian refugees in a village near the Um Raquba refugee camp in the southeastern state of Gedaref, while others bought supplies at a nearby market.

Fighting is still raging in parts of northern Tigray, Ethiopia, in rural areas, as well as on the outskirts of the regional capital Mekelle and the cities of Shire and Sheraro, with nearly 2.3 million people in need, according to a UN report released on Thursday. .

The UN report also said that food supplies were very limited, robberies were widespread and insecurity remained high. The report said that “overcrowded conditions in travel conditions are feared to have facilitated the mass transmission of the pandemic community.”

Ethiopia’s National Defense Force said late Thursday that four senior members of the TPLF had been killed and nine arrested.