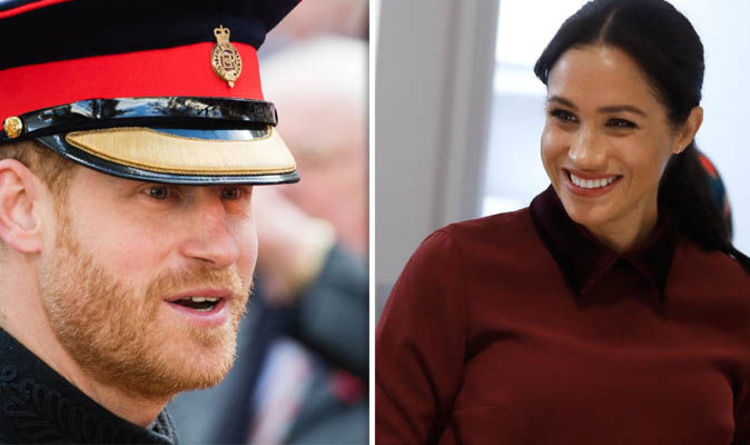 After getting married in May of this year, Meghan and Harry will celebrate a year since announcing their commitment separately. On the morning of November 27th, Kensington Palace announced the commitment of the royal couple. Shortly after the announcement, the two had taken snapshots in the Sunken Gardens of the Palace.

However, almost a year after the announcement, the two will not be together to celebrate the historic day.

At the time, Harry will be in Zambia who works for official palace business.

Kensington Palace tweeted: "The Duke of Sussex will visit Zambia on Monday 26 and Tuesday, November 27 at the request of the Foreign Office."

Meghan, who is pregnant with their first child, will not join Prince on his journey.

It is believed that the couple has already celebrated the occasion that Harry has proposed to Meghan for weeks before the official announcement.

However, instead of holding a feast, the couple attended the Royal Variety Performance in London.

Last month, the couple captivated the world during an extended tour of Australia, New Zealand, Tonga and Fiji.

During this trip, they announced that Meghan was pregnant, who gained increased attention at a global level.

After returning from the tour, life returned to normal with the assumption of royal responsibilities.

Yesterday, Meghan visited some survivors of the Grenfell Tower.

During the meeting, a woman said her child would be considered a "granddaughter."

The Duchess has also received a traditional Ugandan cloth she has to wrap her around her stomach after the birth of her first-born child.