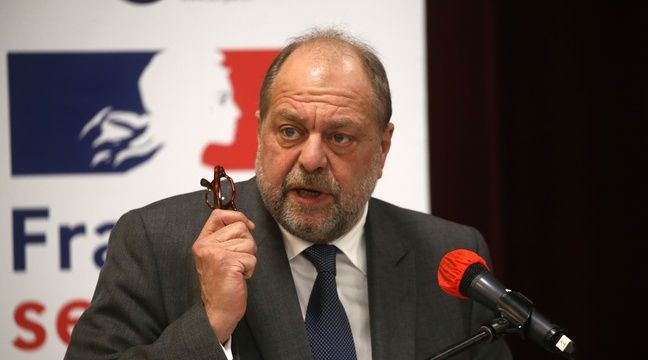 A judicial inquiry will soon be opened against Justice Minister Eric Dupond-Moretti for “illegal taking of interests”, the prosecutor general of the Court of Cassation, François Molins, announced in a statement on Friday.

The Committee of Inquiry of the Court of Justice of the Republic (CJR), competent for acts performed by ministers in the exercise of their functions, will investigate the Keeper of the Seals. The Anticor Association and three magistrates’ unions have filed a complaint against the justice minister, accusing him of conflicts of interest related to his former legal activities.