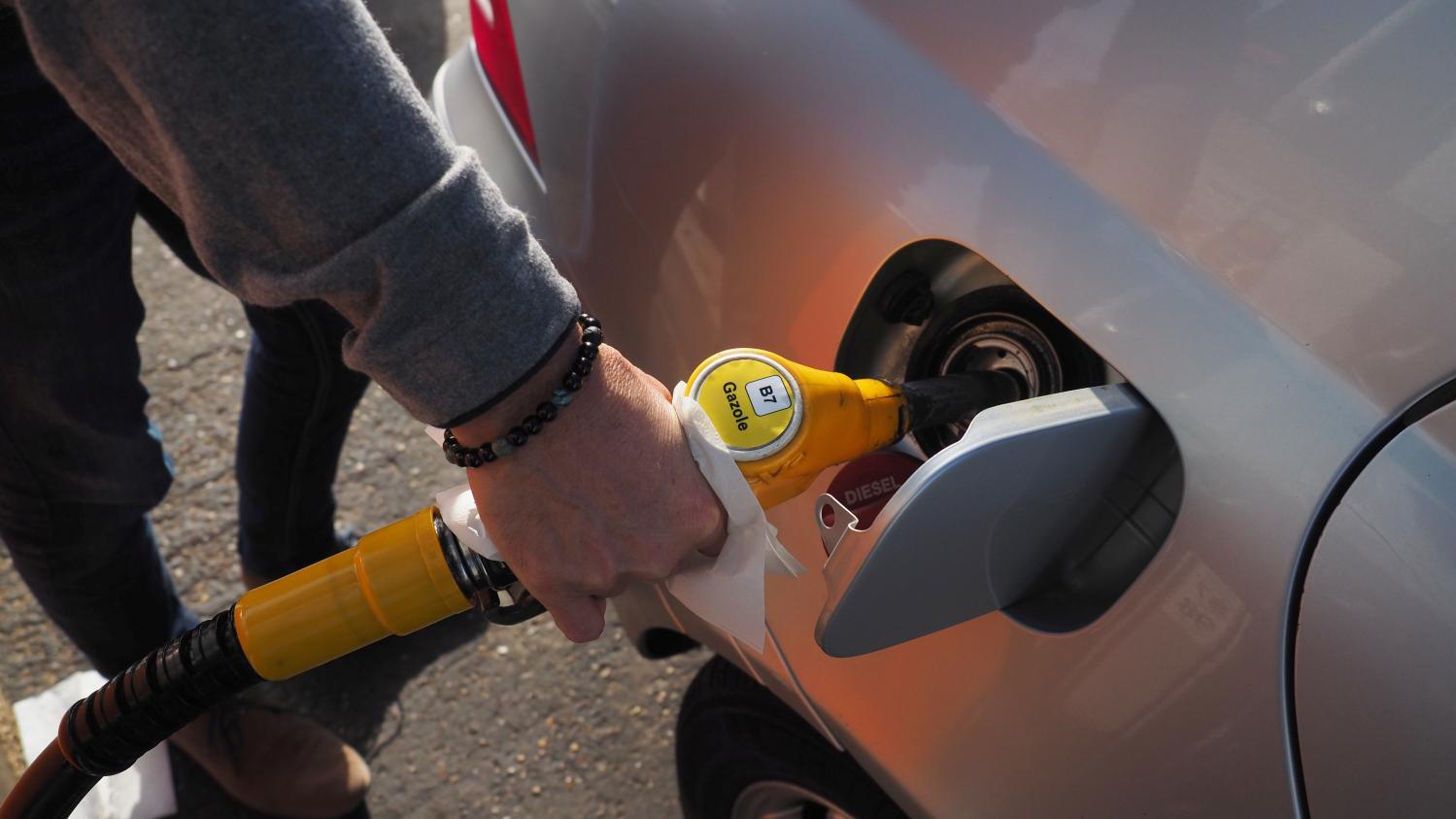 Thanks to the conversion bonus, which should encourage the green transition, some people buy polluting diesel vehicles. According to recent data, this premium, which can reach 2,500 euros, favors the purchase of a diesel car in 47% of cases, compared with 46% of gasoline and only 7% of electricity. A distributor in the Paris region has made this observation since the beginning of the school year. Diesel still seduces, partly for financial reasons, according to customers.

Since the beginning of 2018, the conversion premium has been extended to used vehicles, sometimes even at the age of seven, to toxic gas emitters and fine particles. They are normally on the government's cross. In a letter to the Minister of Ecology, a group of associations and doctors calls for an urgent correction of the device. He calls for diesel vehicles to be excluded from the first conversion.