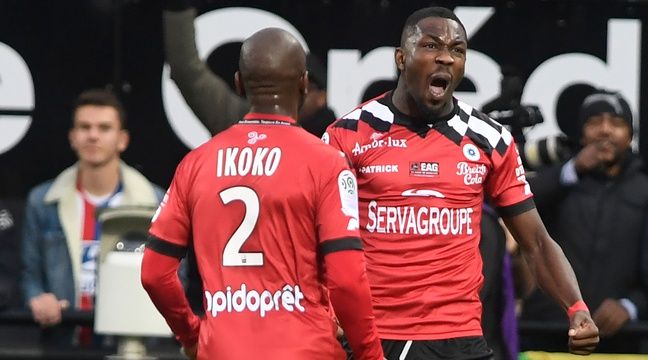 This Guingamp-Lyon, which should be played on a Roudourou stadium, is interesting in many ways. First of all for the British, it is the first match since Antoine Kombouaré was eliminated, shot after the worst case in Nantes last weekend (5-0). Awaiting Gourvennec's big return to the bench, Guingampais will be led by Sylvain Didot (his brother) duo and Vincent Rautureau (director of the training center) next month. With 7 tiny points over time, the Bretonians will have to do everything today to not continue their slow descent into hell. Opposite, Lyonnais will have the heart to forget his European night after his draw (2-2) allowed a stoppage time against Hoffenheim. Fourth, in L1 to 4 points in Montpellier, the third, the people of Pep Genesio have to resume the march ahead in the league.