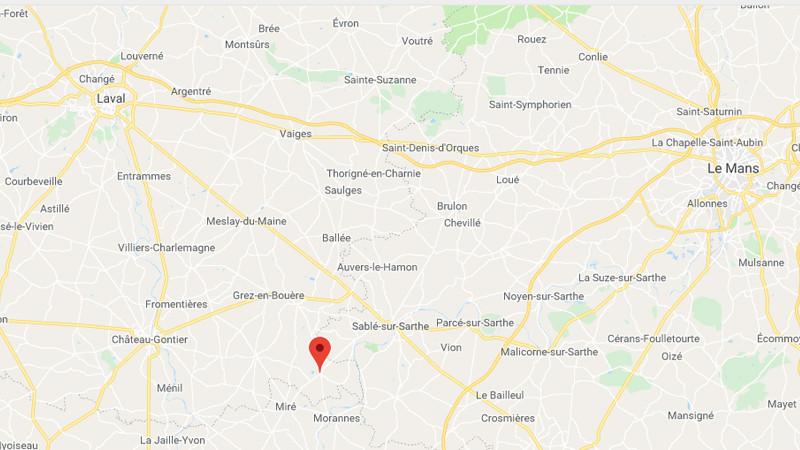 The scaffolds would be dated more than fifty years, according to the mayor of the city, interviewed by France Bleu.

Human bones were found in the garden of a pavilion in Saint-Denis-d'Anjou (Mayenne), France reports Bleu Mayenne on Saturday, November 17th. Owners made the discovery while digging the pool.

"There would be two or three skeletons", according to mayor of Saint-Denis-d 'Anjou, Roger Guédon. According to him, the bones would be dated "more than fifty years certainly do not date from prehistory at all, but unfortunately from contemporary history".

According to France Bleu Mayenne, the former owners of the house were contacted during the first searches. The Mayor of the commune also envisages a second hypothesis: the death of these people may be related to tuberculosis, which affected the village after the Second World War. The human bones were sent to the National Investigation Institute of the National Gendarmerie.