Lamas: A 10 year old girl dies in the fire of her house 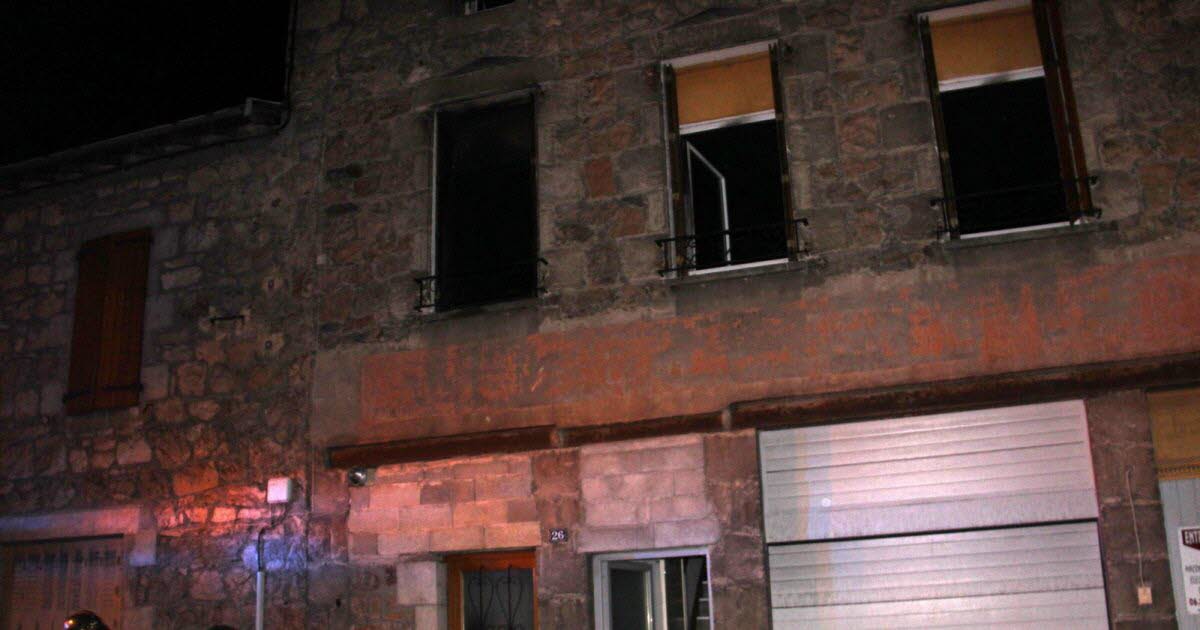 On Sunday evening, around 22h, a fire broke out, still undetermined, at Lamastre in the North Ardèche. A 10-year-old girl has died. 4 people, members of the same family, were in the house. The other three members of the family are also injured.

The girl who was sleeping up was found in critical condition in the cardiac arrest after inhalation of the smoke. For two hours, doctors and rescue workers tried to save her. Despite all her efforts, she died instantly.

The 41-year-old father, shocked and burned, was taken over by the Samu team and taken to Saint-Etienne Hospital. The other two injured are his 9-year-old boy and his 43-year-old partner. Smoke poisonous, they were transported to the hospital center in Valencia