Nearly one French out of four has already been confronted 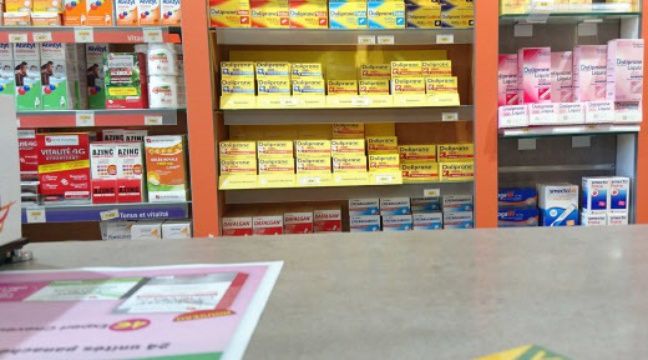 A "recurring and massive" phenomenon alerts an association. Almost one in four French has already had a drug deficiency, including chemotherapy or vaccines,
France Health Assos announced in a poll released today. An interruption in supply still affects people with chronic illnesses.

In more than one in three cases (36%), there is a lack of vaccines. "Beyond the obvious risk to people's individual health, these vaccine shortages pose a potential threat to public health," said Alain Michel Ceretti, President of Assos Health France.

Almost 56% of French respondents attributed the lack of drug companies, which would favor the production of certain drugs or vaccines to the detriment of others. It also involves public authorities (13%) and wholesalers (14%). The study at the end of 2018 confirms the "concerns" of this national union, bringing together more than 80 approved associations of patients using the health system.

25% of respondents say they have already been refused a drug or vaccine due to their lack. This rate increases to 31% for people with long-term illness (ALD, including a number of serious illnesses: invalid stroke, cancer, coronary heart disease, Parkinson's disease, Alzheimer's disease, kidney disease, respiratory and cardiac failure. .).

The impact is "harmful" in terms of treatment monitoring, people's quality of life and public health, says Assos Health France in a statement. 45% of those who face these shortcomings have been forced to postpone, modify, even give up or stop it altogether, she says on the basis of this survey.

21% (41% for ALD people) feel worried about this situation. Consequences may be serious: 14% symptoms, substitution medication errors (4%) and more worrying, hospitalization for one in twenty (4% of the general population, 5% ALD).

"Producers are largely responsible for these gaps"

"These shortages or disruptions in supply can affect treatments against cancer, epilepsy, syphilis, against allergic shocks (automatic injection pens)," says the federation of patients' associations. For Assos Santé, France, "manufacturers are largely responsible for these shortcomings, mainly due to controversial financial strategies, discontinuation of certain drugs, and concentration of production sites."

It calls for "more efficient regulation by national and European health authorities" as well as "clear and transparent information on the causes of these disruptions, the deficit management plans (PGPs) and the sanctions applied in the event of non-compliance."