They find 53 cattle corpses on the ground 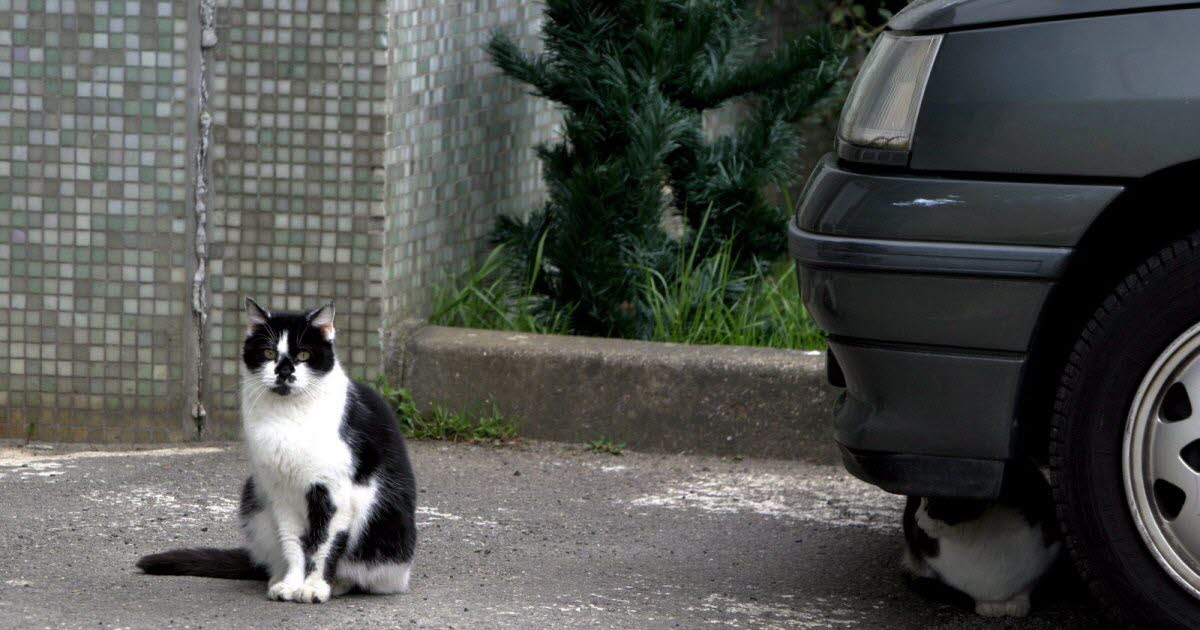 By starting work on the lands they have just acquired, a couple from Tourrettes-sur-Loup of the Alpes-Maritimes made a macabre discovery Thursday: dozens of dead cats were buried in this plot of 5,200 m2, reports Nice-Matin.

In a bag of croquettes they discovered the first two bodies. They then found other dozens, altogether 53, "liquefied, rotten or just bones," they told the local newspaper, adding that "it was absolutely horrible."

An investigation was opened to the gendarmerie after the submission of the couple's complaints and an animal welfare association. Investigations should be directed first to the former landlord, a man who collected the stray cats. Three traces are possible: an epidemic, a fur comedy or an act of cruelty.