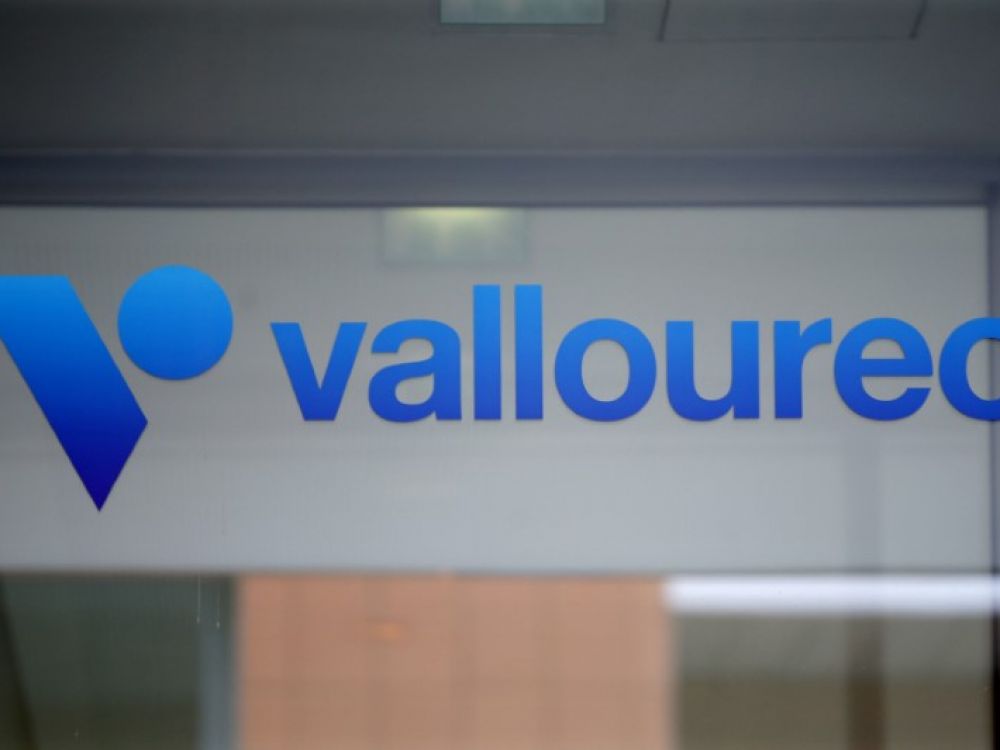 Vallourec suffered the biggest fall for more than six years on Friday in the Paris Stock Exchange, after the quarterly results posted, the disappointment caused by the cash consumption that has eclipsed the improvement of the operational results. The action of the French steel seamless steel tubes decreases by 20.17% to 3.07 euros at 10:16, an unprecedented fall in May 2012 and by far the highest in SBF 120, then up 0.37% .

The first-time title shifts the lowest level in June 2016 to 2.9290 euros. Vallourec posted a gross operating income (EBITDA) of € 43 million for the third quarter, compared to nine million just one year ago, for a turnover of 961 million, down from 0, 3% . He added to wait for a solid end of the year, anticipating at the same time a temporary slowdown in demand in the United States.

But, alongside these encouraging factors, the cash flow available in the meantime deteriorated to -153 million in July-September, compared with -72 million in the third quarter of 2017. "The available cash flow continues to disappoint," said Jefferies, who has lowered its price target from 4.90 to 4.40 euros, while retaining the recommendation to "keep".

The intermediary recognizes that "liquidity is not an urgent cause for concern for Vallourec," which has about EUR 800 million of liquidity, 2.2 billion units unused and will have no maturity a significant obligation before 2022. But he adds that "even if the profitability profile improves for 2019, we do not expect a significant cash flow before 2020."

Kepler Cheuvreux, in turn, remains the title buyer, but has lowered his target from 8.0 to 7.0 euros. Including the fall this Friday, the Vallourec price has fallen by 38.8% since the beginning of the year.