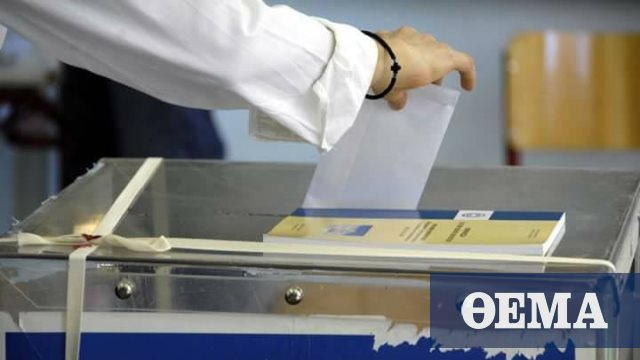 Asked if there is a need for elections in Greece at present, 60% responded "probably needed", while 37% opposed

Six out of 10 citizens are in favor of early elections, according to the "Issue Public" political barometer.

In victory overwhelming is lead in ND, which accounted for 71%, compared to 17% of SYRIZA.

Asked if Greece needs elections today, 60% responded "probably needed," while 37% said it was the opposite.