Intensity in the Holy Synod: Messinia has gone – "Listen to the people," says Ieronymos – Society 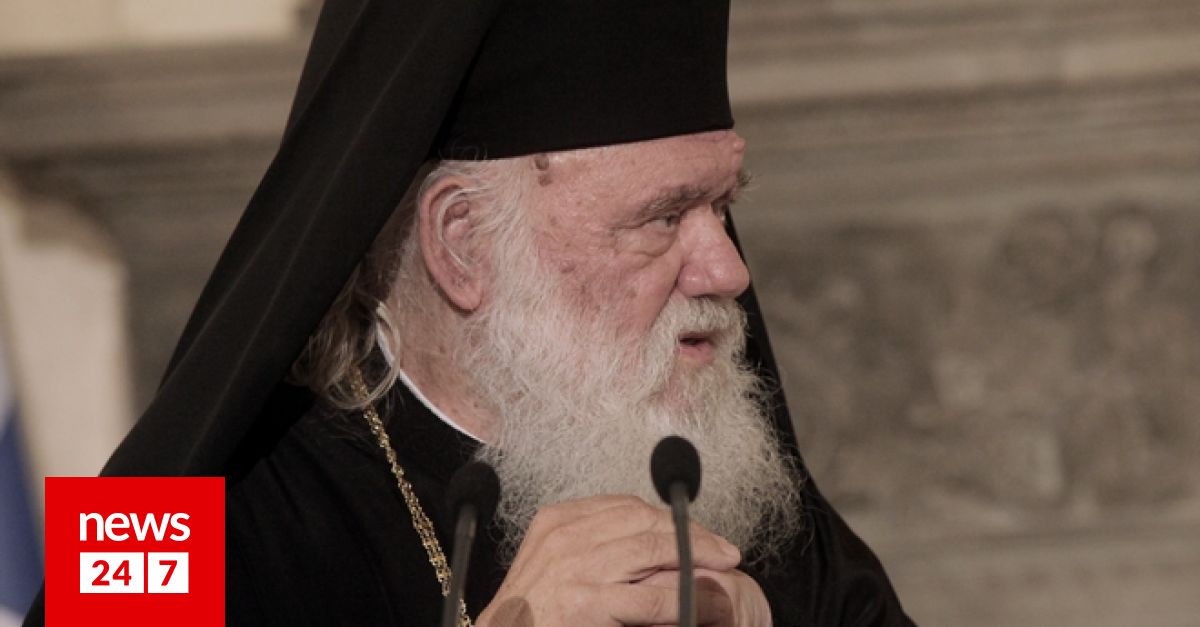 Three suggestions were made by the Archbishop of Athens and all of Greece, Ieronymos, in his speech, which lasted for an hour and a half at the extraordinary meeting of the Church of the Hierarchy of Greece, according to the exclusive information of the Athenian-Macedonian news agency. A meeting to decide on the prior agreement of the Archbishop with Prime Minister Alexis Tsipras on relations between the state and the Church.

More specifically, according to the exclusive RES-MPA information, Mr Ieronymos proposed to endorse the 15 points in the draft agreement with the Prime Minister, calling for the effort not to be discouraged. He also proposed the creation of a law-making working group formed of archbishops, who will know from the law, the legal service of the Holy Synod and clergy, who will work with the state for the drafting of the bill. A bill that will then be submitted for approval to the Holy Synod. In addition, Mr. Ieronymos said that every effort will be made to ensure in any way the amount that the state will pay for clergy salaries and include it in the constitutional review.

Archbishop Ieronymos, according to the exclusive APE-MPA information, also said that he was dealing with the issue of 30-year-old ecclesiastical property, which he had raised from the very beginning in his enthronement speech. To this end, he explained that he worked with all Prime Ministers from George Papandreou to today's Prime Minister Alexis Tsipras, noting that it was a first step with Antonis Samaras to form a company for the exploitation of ecclesiastical property. In fact, he presented the minutes of all the updates of the priests and the Holy Synod.

According to the exclusive RES-EBA information, the Archbishop said: "As the head of the Church of Greece, I have the duty and the duty to work to achieve and attain these goals. There is no way to get that vision into the flesh and bone, without people who share, want and strive to do it, so I appeal to the Sacred Clergy and members of church activity to stand by me, embrace my anxiety, listen to the expectations of our people, share our common responsibilities. I stand next to you, help you with your difficulties, with your problems. Do your best to improve your ministry and to ensure you and your loved ones. "

In conclusion, Mr. Ieronymos, stressed that "despite the problems of the last days, this day is the starting point for a free Church."

According to romfea.gr, the extraordinary session continues with tension, while Metropolitan Bishop of Messinia, Chrysostomos, left earlier when the Archbishop did not speak.

The speech was also received by the Metropolitans Patras, Chrysostomos, Ioannis, Maximos and Nea Ionia, Gabriel, who supported the proposals of Archbishop Ieronymos.