What are the "hardships" in the privatization of energy? 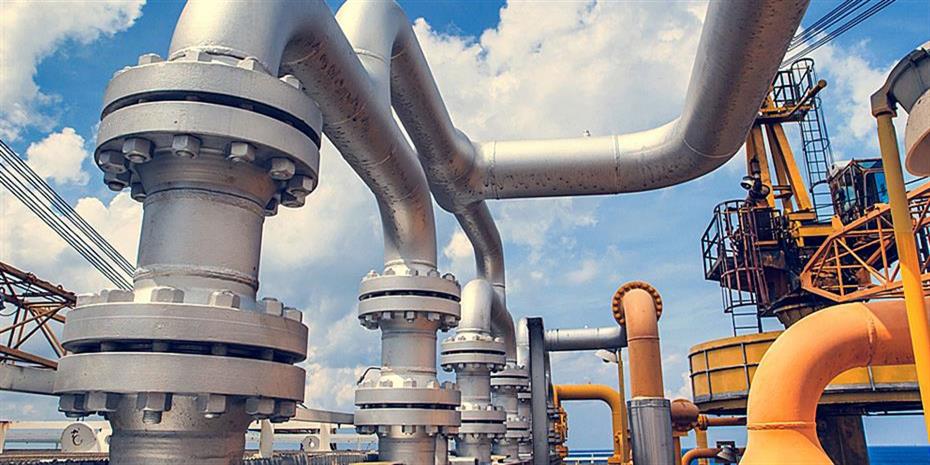 Delays are recorded in the energy privatizations of Hellenic Petroleum and DEPA, as well as in the tender for the sale of PPP lignite stations, so European partners disagree on compliance commitments of the government on the exit agreement from the adjustment programs.

These privatizations are taken into account pilot for the reform program of the Greek economy and, as a source report, are carefully monitored by the partners for their implementation. However, both in case of lignite PPC decommitment and EL.PE., tendering procedures go from extension to extension.

Even the Minister of Environment and Energy himself George Stathakis during yesterday's statements he did not rule out the possibility of extending the sale of lignite units to the public electricity company, if necessary, while talking about energy privatizations, he described "extensions" as "normal".

But take every business separately.

The auction for the sale of 50.1% of Hellenic Petroleum shares (both the public and the Latsis Group) was included in the TAIPED plans to be held in early October. It is recalled that the potential investors are Glencore and h Vitol.

In September, their mobilizations employee which prevented the representatives of the two companies from entering the Aspropyrgos and Elefsina refineries, returned to the competition. Then the service suggestion From the Capital Market Commission who wanted the new owner to submit a public offer to shareholders, unlike the Privatization Fund, withdrew the estimated date of the contest in November.

Although the Securities and Exchange Commission ultimately decided that it was not necessary to submit a public offer, however, the stock market chairman last month Socrates Lazaridis has announced that the decision has not yet been eliminated.

Meanwhile, the public, especially the Ministry of Environment and Energy, is trying to increase the holding interest rate of the holding company that will be created within EL.PE and will include subsidiaries with exploration rights for hydrocarbons. Initially, the text of an agreement between the Latsi public group was designed to control 25% and discussions are under way with the public pushing a 51% increase. According to sources, EL.PE claimants are not sure if they want such a development.
According to the information, the tender for the submission of binding offers is valid for the New Year.

For October 17, the deadline for submitting mandatory bids for PPP lignite buyers in Meliti and Megalopolis was set. It is recalled that GEK TERNA – Seven Energy (Czech Republic), Copelluzos – CHN Energy (China), Mytilene, ELVALCHALKOR and EPH (Czech Republic) claim it.

In early September, the Chinese asked for an extension to better explore lignite data. So the date was moved on November 17th.

Meanwhile, as long as candidates have "smoothed" data on lignite and given that CO2 prices are rising even more EUR 22 per tonne, a five-year moratorium on work, called for incentives. PPC and RIS have stepped up procedures to set up a lignite compensation mechanism, but as negotiations on incentives for potential investors are still underway, the auction was moved to December.

Mr. Stathakis did not rule out the possibility of going later, January 2019.

It is also a mess of DEPA's privatization. Although the FALL plan in its planning was the publication in October of the call for expressions of interest in the DEPA trading section, so far everything seems to indicate that this competition will go for the New Year.

In particular, the government and creditors agreed last spring to allow DEPA to acquire participation rates shell at the EPA and ECA affiliates in Attica and to sell to its partner ENI its share in EPA Thessaloniki-Thessaly. As a result of DEPA, the sector will be cut infrastructure and distribution networks, so the public keeps their majority stake marketing (DEPA with EPA Attica and international gas supply contracts) will hold a minority stake.

For more than a month and a half, the DEPA – Shell agreement is in the Competition Commission, without excluding today. If this is pure, ie it is not necessary to take measures of compliance by the public company for competition reasons, then the draft law on the secession of the infrastructure sector by DEPA should be launched. However, the information wants the PEN ministry to consider scenario sharing scenarios.

What is certain is that this privatization will go in the first quarter of 2019.