Dengue cases continue to increase, with 600 cases in the last two weeks across the national capital 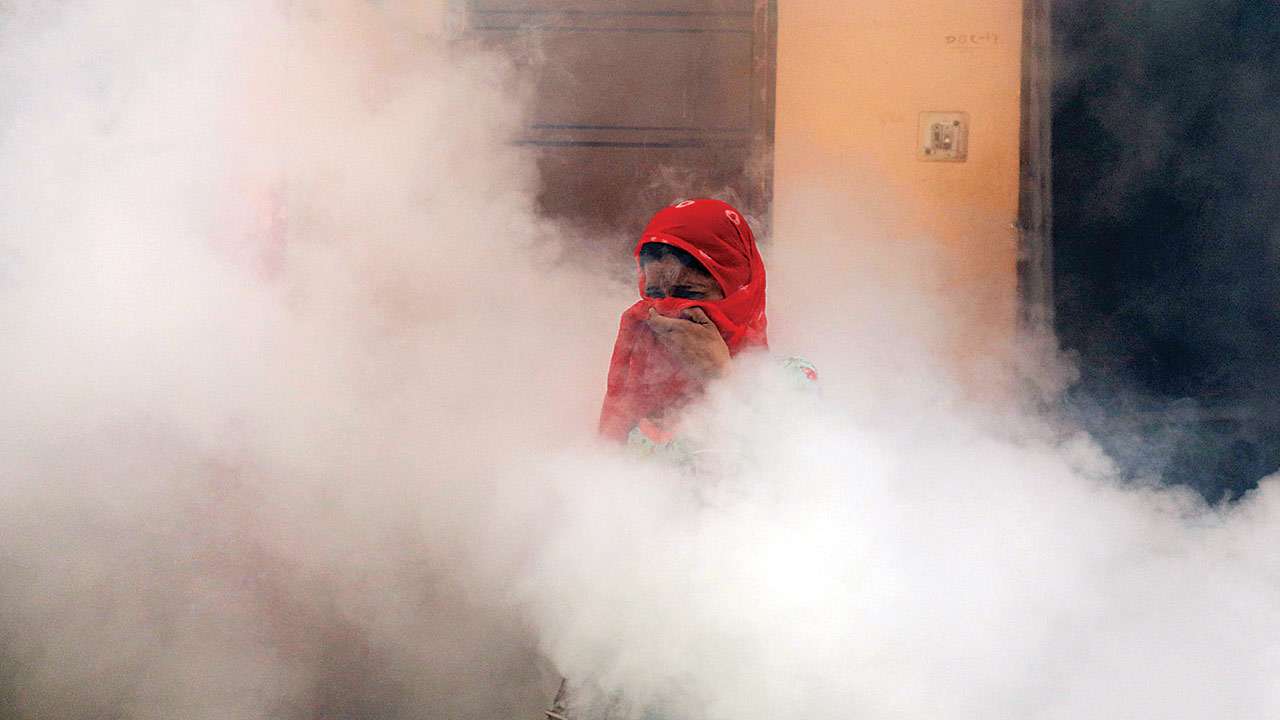 The total number of people affected by dengue is only 1114 in October, more than three times the last month in which the cases were only 374. There were no reported cases in the first three days of November.

Overall, all cases for the three diseases decreased compared to 2017, when chikungunya and malaria were 502, respectively 552 this year, and 133 and 438 this year; because dengue was 3,829 this time last year. Chikungunya has seen a steep decline over the past two years, with zero cases in November and 54 cases in October.

However, contrary to MDC data, comparing cases in recent years, a survey recently published by a nonprofit organization states that over a dengue and malaria case were listed during a door-to-door research in 2017-18, which is more than 20 times higher than the cases presented in Government reports. This has raised some questions about data suppression by Delhi Municipal Companies.

According to Foundation data, information received from public administration institutions from various government institutions shows that there were 7,153 dengue cases and 4,205 cases of malaria in Delhi in 2017-18, while poll data from all 12 Delhi areas, where 28,624 households were surveyed, dengue cases were as high as 1.06456, and malaria cases were 1.26,334.

Because dengue shows a significant increase in authorities fears more patient visits to hospitals and then to intensive care units.

"There is a definite increase in malaria and dengue cases compared with last month, but the situation is definitely better than last year," says Dr. SP Byotra, chief of medicine, Sir Ganga Ram Hospital. "It is suggested that you keep the surroundings dry and free of mosquito growth, we do not need another epidemic," he adds.