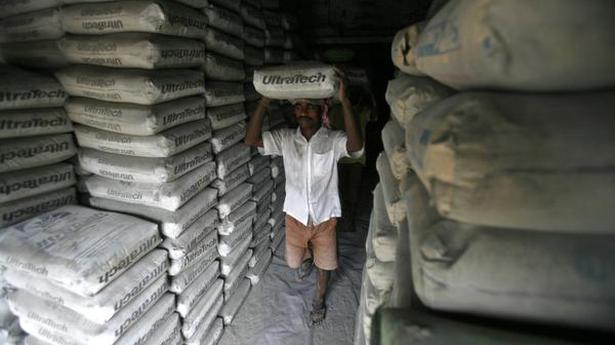 NCLAT on Wednesday approved a revised offer by Aditya Birla, the UltraTech Cement group of companies, to acquire Binani Cement cement at a value of 7,950 tailors.

A bank run by S.J. Mukhopadhaya rejected the rival offer of the Rajputana Properties Pvt group led by the Dalmatia Group. Limited, saying it was "discriminatory" for some Binani Cement creditors. "Rajputana Properties Private Limited, in the resolution plan, discriminates against some of the financial creditors who are equally placed and does not balance other stakeholders, such as operational lenders," the court said, explaining why he rejected Rajputana's bid.

Initially, Rajputana emerged as a top bidder with a bid of about 6,932 crore, but UltraTech revised its offer to about 7,950 crore.

There is no differentiated treatment

The case of insolvency against Binani Cement was initiated last July. The company owes about 7,000 tailors to financial and operational creditors.

In April, the Supreme Court of Justice refused to release the UltraTech Cement to proceed to an out-of-court settlement of Binani Cement "in bankruptcy."