The chip sees multiple winds in the second half, reserves 7% 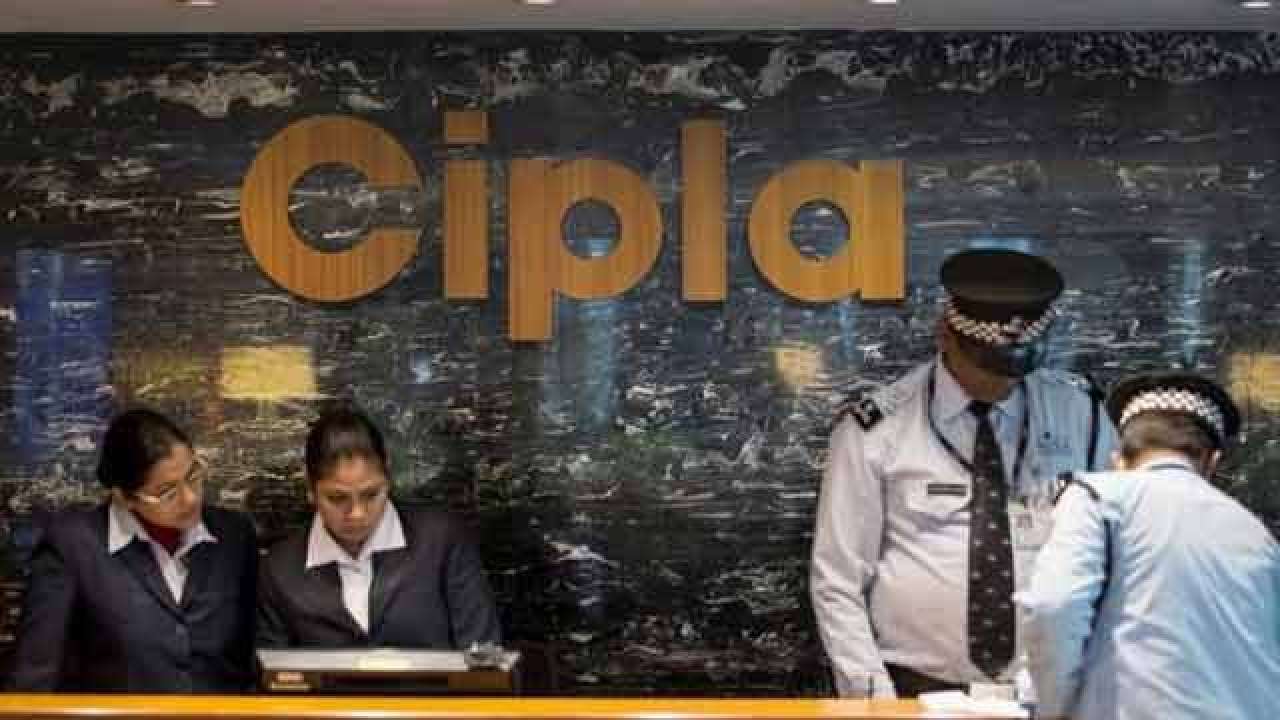 Cipla Ltd, a drug maker, said Monday that "multiple blows" could influence company performance in the second half.

Revenue growth in July-September fell 1.71% to 4,012 crores, while Ebitda (profit before interest, tax, depreciation and amortization) decreased by 6.34% to 753 crore in the same period. In a statement, Cipla's CEO and chief executive Umang Vohra said the company had a modest quarter, but maintained strong performance in the private market segment of all geographies, and its limited assets in competition The US is growing, quarterly growth.

"As we enter the second half of this financial exercise, it is likely that more headaches will affect the reported performance. As we have said, we are focusing on the positioning of our business for long-term growth," he said .

Although pricing pressure remained in the United States, Cipla's activity in North America grew by 23% in the July-September quarter. Domestic sales fell to Rs 1,644 crore compared to Rs 1,645 crore in the previous period. Sales in the second quarter of 2010 in Europe and South Africa declined by 7% and 3%, respectively.

The street expects Cipla to report a net profit of approximately 450 tailors for the July-September period.

Cipla said there are pressures on business in the markets, with higher raw materials and raw materials, and a substantial supply growth in China. This will continue to pose a challenge in the next two quarters, according to the company.

In a post-earnings presentation, the company said the sanctions would affect the reported performance in certain parts of the business. There will be a short-term impact due to capacity balancing in specific categories at its factories.