The new discovery shows the glass made of exploding stars 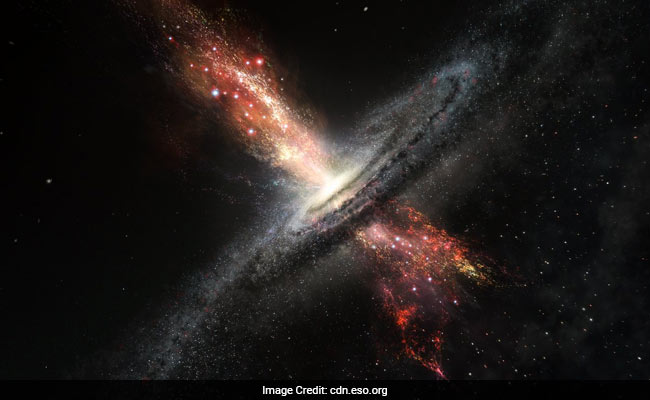 The next time you look at the window looking for inspiration, remember that the material you look at was falsified in the heart of an ancient explosive star.

An international team of scientists said Friday they have detected silica – the main component of glass – in the remnants of two billion-year-old light supernovae from Earth.

Researchers used the NASA Spitzer Space Telescope to analyze the light emitted by the collapsing mega-cluster and to obtain the silicon "fingerprint" based on the specific wavelength of the light the material is known to emit.

A supernova occurs when a large star burns through its own fuel, causing a catastrophic collapse that ends in a galactic explosion. It is about these atomic atoms that merge together to form many common elements, including sulfur and calcium.

Silica accounts for about 60% of the Earth's crust, and a particular quartz form is a major ingredient of sand.

Like glass and fiberglass windows, silica is also an important part of the industrial concrete recipe.

"We first showed that the supernovae's silica was significant enough to contribute to the dust of the whole universe, including the dust that eventually reunited to form our home planet," said Haley Gomez, of at Cardiff University of Physics and Astronomy.

"Every time we look through a window, we walk on the sidewalk or we are on a sandy beach, interacting with the materials produced by exploding stars that burned millions of years ago."

In 2016, scientists reported that they found traces of lithium – a metal used in the manufacture of many modern electronics – at the heart of the Nova explosion, a phenomenon that occurs when a dwarf white star absorbs hydrogen from a nearby sun.

The study was published in the Monthly Announcements of the Royal Astronomical Society.