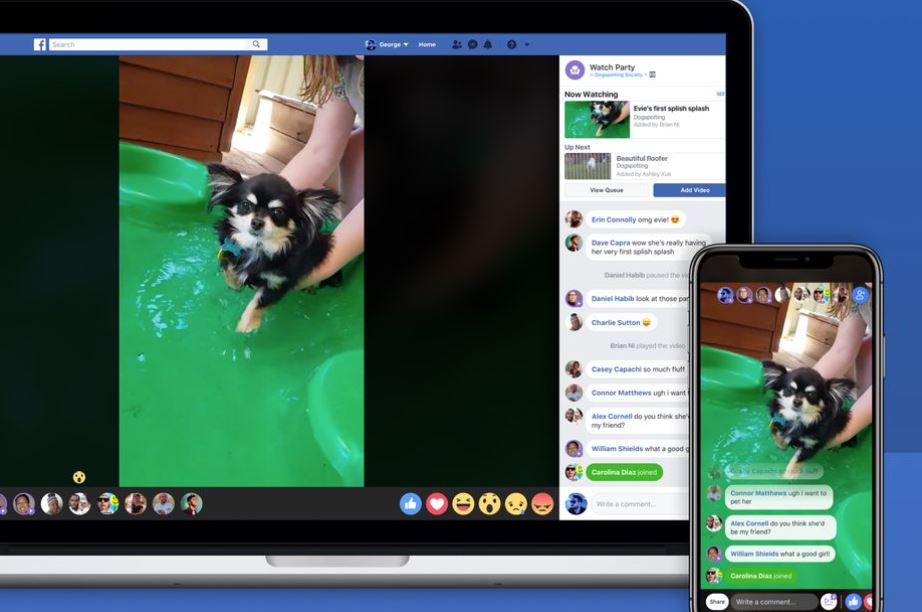 The Watch Video Together feature is rumored to be released for Messenger.

Jakarta: Facebook launched the Watch Party a few months ago. This feature allows Facebook group users to watch videos together. Here, they can also show reactions and comment on the movie they are watching.

According to the Facebook Messenger code, which was discovered by developer Ananay Arora, Facebook could launch a similar feature on Messenger, TechCrunch reports.

Based on the code found by Arora, Watch Video Together will have the same way it works with Party Watch.

First, enter your video in Messenger. After that, you can contact someone or a group of other people in Messenger to watch the video at the same time.

Chances are, Facebook offers this feature to watch videos that are really on Facebook. According to The Verge, this means you will not be able to invite friends to watch Netflix movies on Messenger.

to TechCrunch, Facebook said I'm doing an internet test. Unfortunately, it is not known when Facebook will launch this feature.

Given the features you can already see in groups, it is not difficult for Facebook to offer the same features in Messenger.