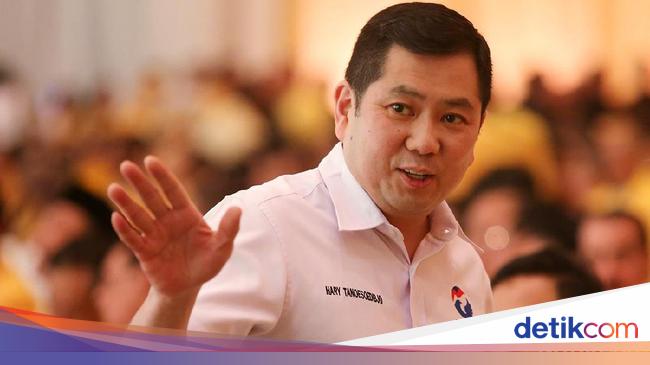 PT Media Nusantara Citra Tbk (MNCN) received the resignation letter of David Fernando Audy from the position of CEO of the company.

With the approval of the board of directors of the commissioners and shareholders, the resignation was approved as announced in the disclosure of the information on the Indonesian stock exchange (EIB), quoted on Friday (01.08.2021).

“The board of commissioners and the majority shareholder of the company have agreed with the resignation of Mr. David Fernando Audy, starting with January 5, 2021”, it is said in the statement signed by the director of MNCN Ruby Panjaitan.

At the same time, Hary Tanoesoedibjo was appointed acting director of the MNCN. So far, it is known that Hary Tanoe does not directly control his business as head of the company. He serves as executive chairman of the MNC group.

However, for the resignation of David Fernando, Hary Tanoe went directly to lead one of the business units of the MNC Group, namely the MNC.

“The appointment of Mr. Hary Tanoesoedibjo as chairman of the company’s board of directors until the decision of all shareholders in the forum of the next extraordinary general meeting of shareholders,” Ruby added.