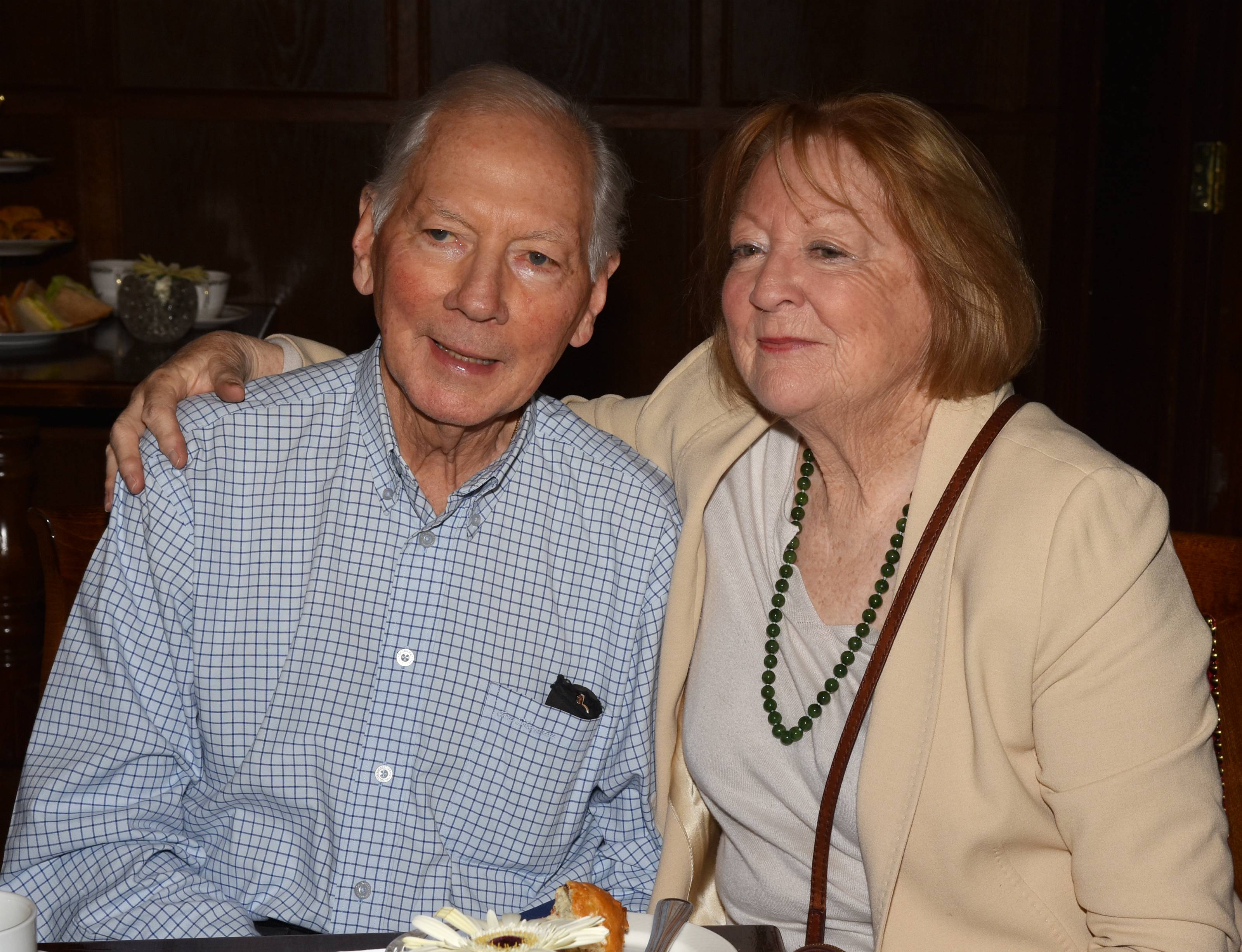 Kathleen Watkins opened for her husband, Gay Byrne, who wanted to return to the radio.

The iconic presenter was diagnosed with prostate cancer in 2016 and the illness forced him to give up his regular weekly slot on Lyric FM.

Although 84, recently revealed that he wants to return to the radio waves, his wife appeared Ray Ray Arcy last night and said he did not think it was the right time.

"I'm as they say, working on the face of coal, I'm dealing with it every day," she told Ray.

"I'd rather not go back to the air right now. I do not think it's right for him right now and he'd be the first to agree he thinks I'm probably right.

The harpist described her husband as "a radio man" after revealing that he had always loved more than television.

Regarding present-day health, Kathleen said he was doing well.

"Some days are better than other days, but it's ok, like so many people with that particular cancer, treatment is underway, so we get in and out of Mater all those wonderful people," the author said. .

Gay was his first host The late late exhibition when it was created in 1962 and is part of the RTÉ since 1958.

Listen to the episode 2 of The Gosscast where we go deep into the Khloe Kardashian scandal and talk through Ariana Grande's tough year:

You can download and listen to The Gosscast on the following platforms: