Vote the 100 stories of Stan Lee's stories you've ever said about! 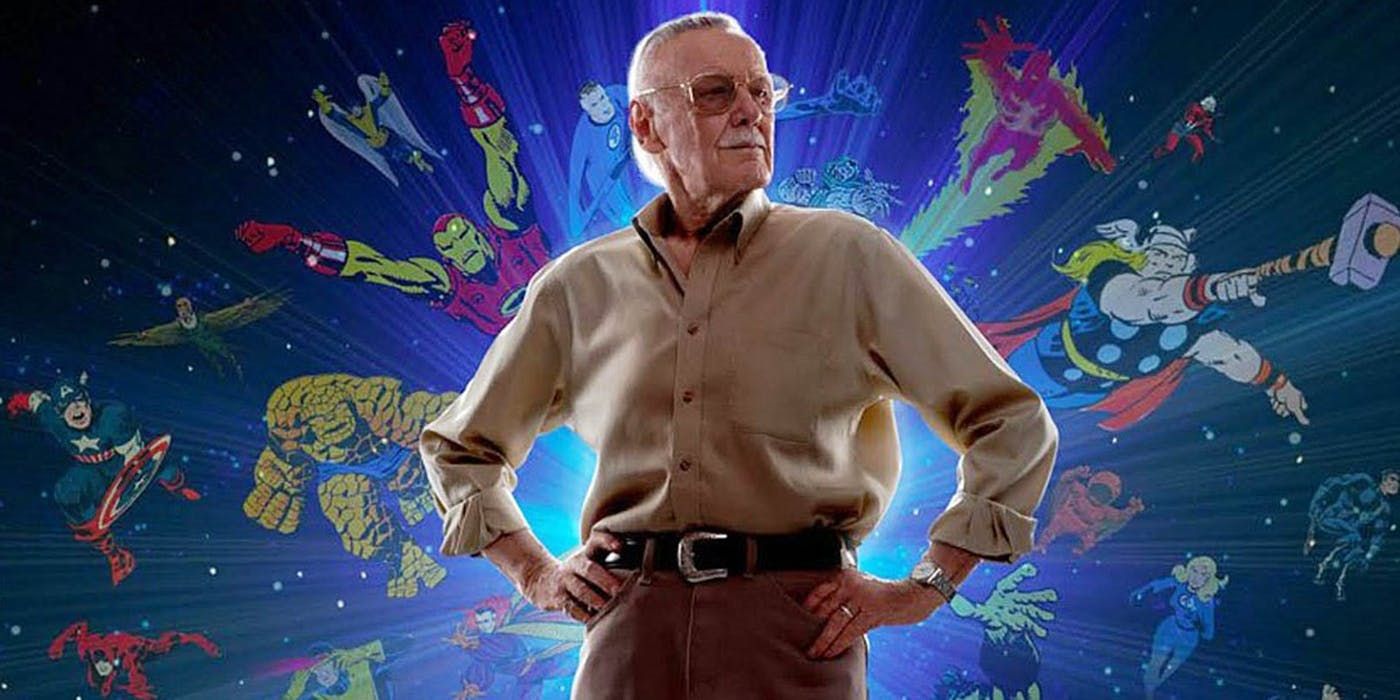 When you think of Stan Lee and his inheritance when he falls to him, much of this legacy revolves around helping us bring some amazing stories about comic books. Working together with the legends of comic colleagues like Jack Kirby, Steve Ditko, John Romita, Moebius, Joe Maneely, Gene Colan, Don Heck, Dick Ayers, John Buscema, Gil Kane, Stan Goldberg, Dan DeCarlo and many others great comic books ever made.

Reader Richard D. thought it would be good if we counted the counts of Greatest Stan Lee's 100 stories.

I liked the idea but I am actually in the middle of collecting the votes for our annual vote Top 100 reader-voted (It's in the top 100 comic book writers and reversing artists this year. Click here to vote!), But I thought, well, if I do that as a quick thing and I will start Stan Lee's countdown before I even finish collecting the votes on the other countdown, I might do that. It would be a great tribute to a comic pictogram. So while this creates too much extra work for me (especially as soon as the Advent CSBG annual calendar comes), I think it deserves to be for Stan.

Here's how it works. I will collect votes until Thanksgiving night (say 11:59 PM East) and then I will start the countdown sometime the next day. It's a limitation period, but I think I can do it.

1. Vote by emailing your voting bulletin at [email protected] Put your subject in the direction of "Greatest Stan Stories Lee". It does not have to be that exact expression, but something in that sense. Just to know that your e-mail is your vote for sorting, especially as they do everything else at the same time. Discuss the possibility of confusion! In view of this, please send a separate e-mail from the vote to the greatest writers and artists because I will count these votes long before counting the others. And, come on, is it so difficult to send two separate emails?

2. You will vote for ten comic stories that Stan Lee wrote or wrote on his own.

Here's a template that you can use as a guide. You can copy and paste it in the email:

5. You can vote for singular examples and you can vote for story springs. Do not vote for full run. Like Stan and Jack's Fantastic Four. Do not do that. Just choose stories. Use your best appreciation if a story is a single issue or if it's a story with more problems. For example, the comic book in which Spider-Man raises heavy cars under water is actually part of a story of three parts, so voted accordingly.

6. I will make other decisions in the interest of fairness. But this is pretty simple, I guess. It's just naming the favorite comic book stories Stan Lee wrote. He wrote a lot of classical stories, so it would not be difficult for people to come up with ten.

Tony Stark reveals who wants his next protector (not Ironheart)