Pain and inflammation of the trigeminal nerve: a natural remedy to combat them. The Milan State Study 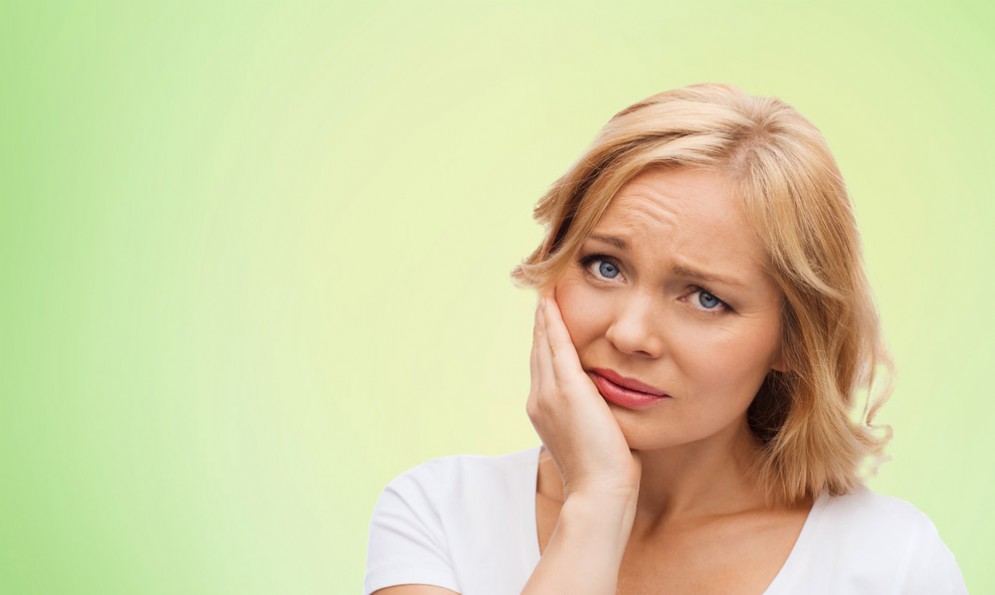 Those who suffer from trigeminal pain know what this means and how this is very debilitating and dramatically reducing the quality of life. Inflammation affecting the trigeminal nerve affects today a high percentage of people in the world and many people call for a classic anti-inflammatory remedy that involves many serious side effects. In search of a valid alternative, a new study by the University of Milan has been able to demonstrate how supplemental consumption of red corn and anthocyanins could be effective in reducing the development of inflammatory trigeminal pain.

Inflammation of the trigeminal

It is also called inflammatory trigeminal pain, it is manifested as a chronic and widespread phenomenon – reports a note from the state. This may take several months and is characterized by recurrent attacks that aggravate patients' quality of life. Non-steroidal anti-inflammatory drugs (NSAIDs) are currently the therapy of choice for this type of pain syndrome, but in addition to the development of several side effects, including mainly gastric disorders, many patients do not find a lasting benefit in their use.

The study, co-ordinated by Stefania Ceruti, researcher of the Maria Pia Abbracchio group of the Department of Pharmacological and Biomolecular Sciences and Katia Petroni, together with Chiara Tonelli, both professors at the Department of Biosciences, showed that administering a supplement from corn-rich anthocyanin could be effective in reducing the development of trigeminal inflammatory pain, providing a potential alternative approach to pharmacological therapies in use. Anthocyanins are a class of flavonoids that give the red, blue and violet color to many fruits and vegetables, including berries, cherries, black grapes, red oranges and red cabbage, and are known for their antioxidant and anti-inflammatory properties.

The Italian researchers conducted this study on an animal model: a group of mice with inflammatory auro-facial pain, which received an anthocyanin-rich red corn extract. "The addition of red corn – explains Stefania Ceruti in the note – has shown that it has the same efficacy of acetylsalicylic acid (aspirin) in reducing the development of inflammatory trigeminal pain with a partial additive effect when the extract and the drug are given together."

But what does this antioxidant and anti-inflammatory effect offer? According to the study's authors, the effect was mainly due to two factors: "On one hand – Giulia Magni, assistant professor of the Department of Pharmacological and Biomolecular Sciences, and the first author of the paper – noted a reduction in macrophage infiltration in the trigeminal ganglion, which originates from the inflamed trigeminal nerve, and on the other hand there is a change in the morphology of the microglia cells of the encephalic trunk, a part of the central nervous system known to contribute to neuronal sensitization and the development of pain. "
"Through in vitro experiments on microglia cells," adds Katia Petroni, "the study highlights how anthocyanins contained in red corn promote a reduction in the expression of pro-inflammatory molecules, including iNOS protein, an important mediator of inflammation and increased production of anti- which accompany changes in the morphology of these cells. "

The long-term perspective – concludes the note – is that this red corn extract is a supplement that is easy to take and has no side effects. The idea is that this can be combined with current pharmacological therapies, with a protective and preventive approach or as an adjunct to treatment to reduce the dose of drugs and, consequently, the side effects associated with them.