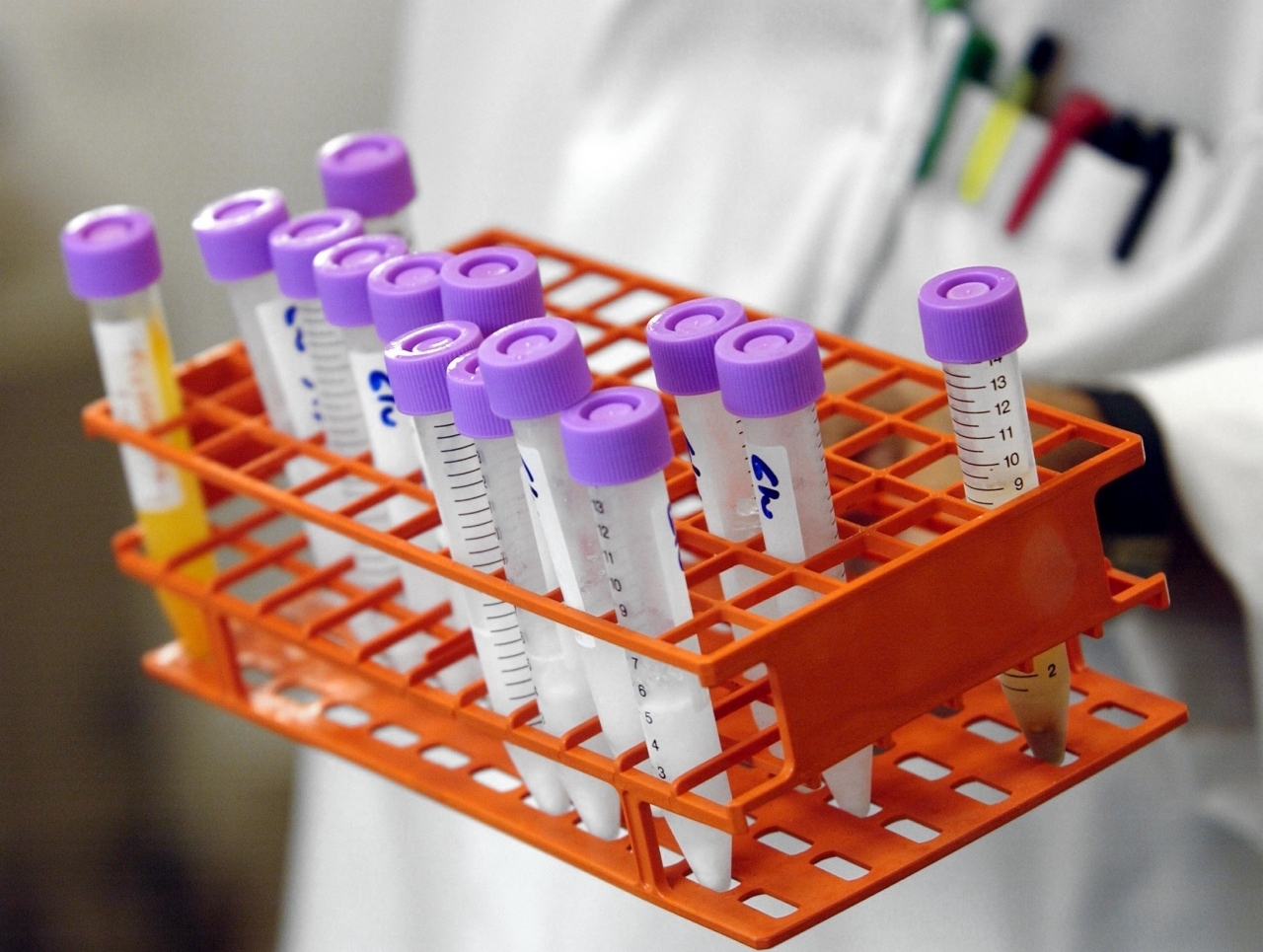 The emergence of antibiotic resistant superbugs, especially (but not only) in intensive care of hospitals, opens worrying scenarios: will we return to the age when we died of infections? Already 33 thousand people died in Europe in 2015 because antibiotics were no longer functioning; in Switzerland, the victims were 276.

Infections are increasing in our hospitals – such as from E. coli in the urinary tract – increasingly difficult to treat because the bacteria are super and the treatments available have fresh or near water effect. In Switzerland, as well as in Europe, authorities along with doctors, pharmacists, veterinarians and farmers have started strategies by investing millions to reduce the abuse of antibiotics in medicine (even do-it-yourself!), In veterinary medicine and to interfere with water contamination. The question is serious: the nightmare of the gorgeous ones could make us regress the Middle Ages of medicine. A debilitated patient in the hospital today may die of a trivial infection, as he did before the antibiotic era. In England, they estimated that resistant bacteria could infect 200,000 people and cause a national emergency if pharmaceutical research fails to identify effective remedies.
In the face of these scenarios, there is no need to distract – because anxiety and fear weaken further – but it is good to be informed.

We can not control what exists in water, where antibiotic-resistant bacteria are sporadically found in Switzerland. They come in lakes and rivers with wastewater. Wastewater treatment plants eliminate up to 99%, and Bern promises to be improved.

Instead, we can avoid taking antibiotics when they are not needed. These are drugs that kill bacteria or limit their growth but are ineffective against viruses. Therefore, sinusitis, bronchitis or colds are often unnecessary. A recent survey of family doctors in Switzerland shows that they prescribe antibiotics in 29 cases in a thousand patients, less than 2013 (there were 40 per 1000 visits). Why so many unnecessary pills? For the pressure of patients, for the insistence of a parent with the feverish child, in order not to lose a client?

Ticino is not well placed, has a higher per capita consumption of antibiotics than Swiss-speaking cousins, but it also improves due to a campaign in hospitals that promotes effective but shorter antibiotic therapies to avoid resistance development. And there are many: it was the result of an internal study that 14.4% more antibiotics were prescribed to patients in one of the four hospitals in Ticino (when they were evacuated from surgery). In short, even among physicians and surgeons there are people who need to be sensitized, because such large differences between nosocomuses are not warranted.

Finally, there is a chapter of veterinarians, where an antibiotic abuse can determine the selection of germs that then arrive in our food chain. We eat products that have minimal bacterial contamination. These germs reach our intestine with resistance factors already acquired in the animal, transmitting resistance to our bacteria. In poultry specimens contaminated with Escherichia coli, half of the bacteria were resistant to several classes of antibiotics (in Swiss, these bacteria were present at 41.9%, a decreasing value).
Responsible choices for eating, caring for and treating animals make the difference, because we are all bound: choosing the individual has repercussions on the community.