Carat Games today announced it will open the new server, Themis, a mobile MMORPG developed and serviced by the company. 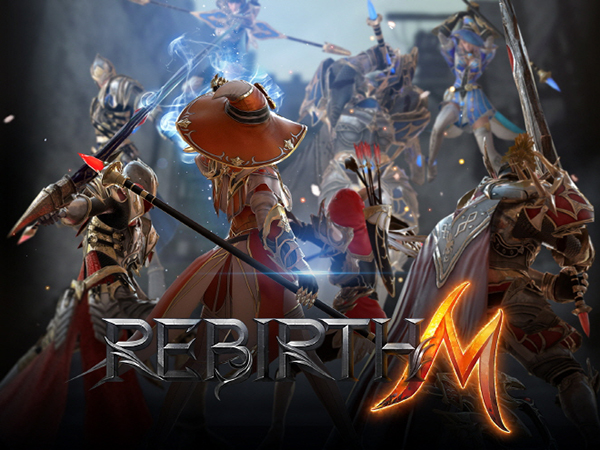 It is a mobile MMORPG that describes adventure, war and fantasy in the open world 3D FULL and can feel the emotions of the MMORPG PC moving it to the mobile. The user can experience a lot of action and beating sensation in a wide open field.

The global OBT (public beta test), which took place for a month on July 19, received a huge response from users and is gradually expanding into the global service, starting with Brazil's service on October 18th. Recently appeared on Google Play, and users are booming.

It will open a new server, Themis, to provide more stable services. In addition, to commemorate the opening of new servers, various promotions such as "Fighting Power Making", "Level Achievement," "Getting Three Rows" are taking place. Users who meet certain conditions during the promotion period will be presented with various items in the game, such as various jewelery, celestial articles, legends, and pet boxes with a limited edition.