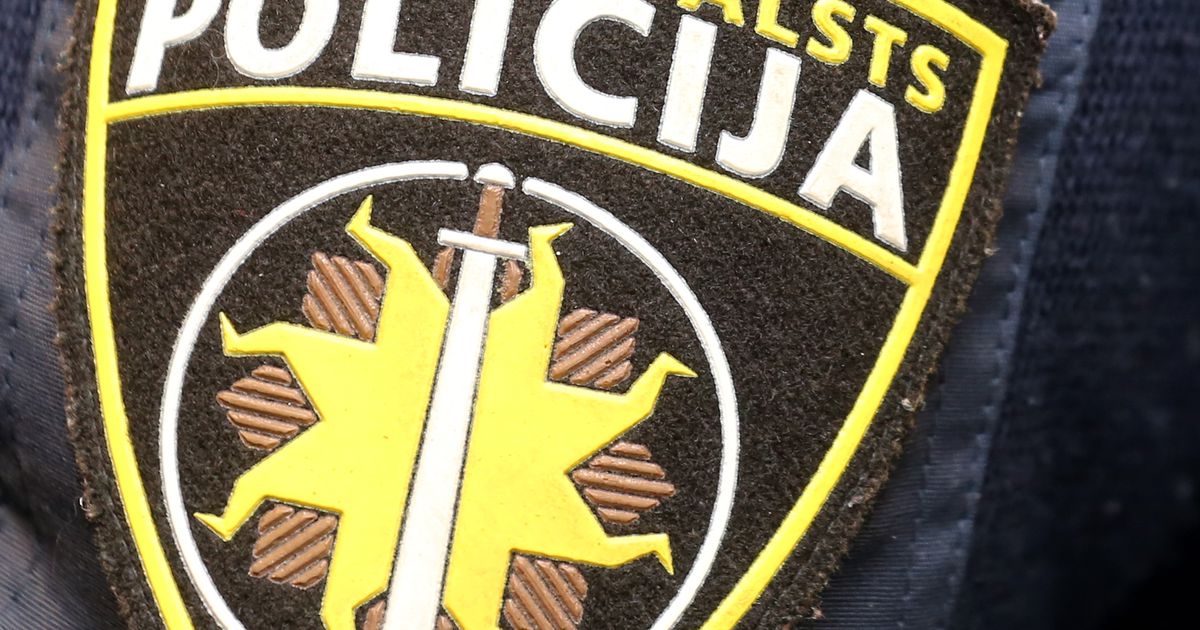 The Criminal Court of Calvitis The Latgale Subgroup Court in Riga intends to see her on January 11, 2019 at 11:00, the LETA agency investigated in court.

The prosecutor did not want to explain the details of the prosecution, but Eiduk confirmed that the damage was € 19.

The fact that the case was referred to the court recently announced TV3 "Nothing personal". The broadcast showed that Calvitis was caught early in the year using private fuel cards for service. He retired because of his health.

Already at that time, the Homeland Security Bureau (IDB) investigated the actions of the Chief of the Salaspils district.

Kalvitis at the beginning of the year acknowledged the program that he could not provide information that he had lost fuel for state police in a private car. "If you have such information, then, of course, State Police say that," Calvitis said.