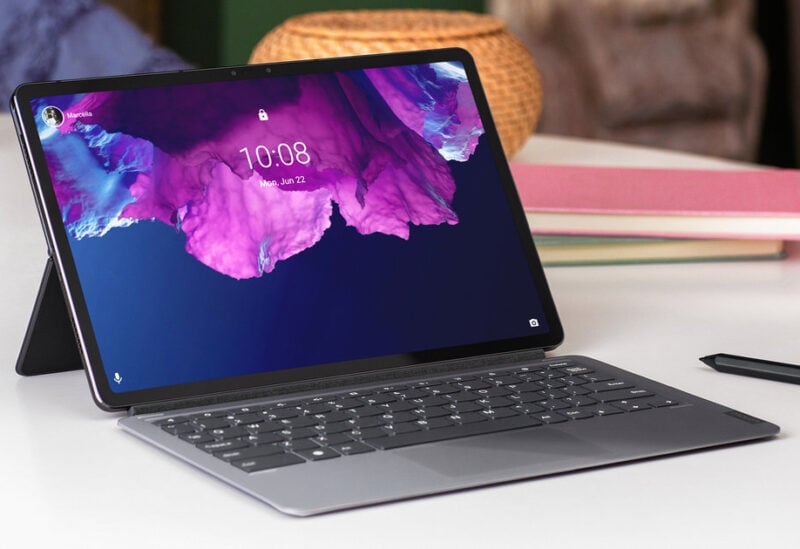 The Chinese company, Lenovo, has now announced a new version at affordable prices, called Tab P11. Reports have indicated that the new device will come with an 11-inch IPS LCD screen with a resolution of 2000 x 1200 pixels with a Snapdragon 662 processor.

It also comes with a 13-megapixel rear camera, an 8-megapixel front camera and a massive 7500 mAh battery with a 20-watt charger, according to “Erm News”.

In addition, the Tab P11 has LTE and Wi-Fi 6 connectivity with a quad speaker setup, and the base version with 4/64 GB storage capacity is set to sell for $ 229.99 later this month, and the price issue was not disclosed. The other one.