YANSAB: The commercial production of the expansion of the ethylene glycol plant began 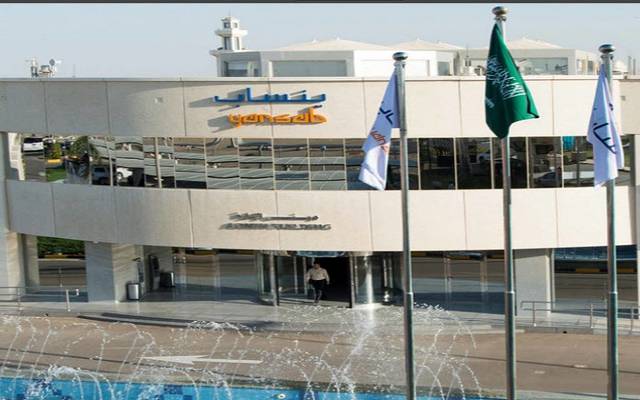 RIYADH: The Yanbu National Petrochemical Company (YANSAB) announced the launch of the commercial production of a project to expand the production of ethylene glycol plants.

The company said on Thursday in a Tadawul statement that the expected financial impact is estimated at 64 million rials per year, which will be reflected in the first quarter of 2019.

She noted that there were no changes to project costs announced earlier.

In December, the company announced the completion of periodic maintenance work and the implementation of the project to expand the ethylene glycol plant and start operations before the specified period.