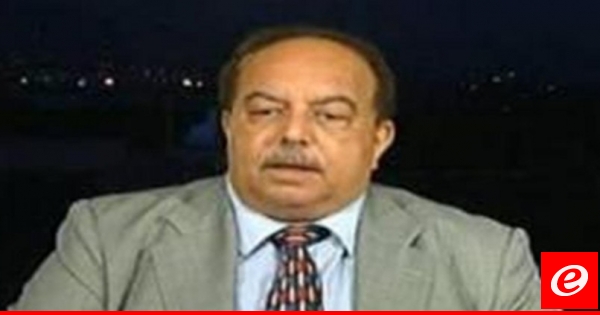 Zuhair al-Khatib, general of the Lebanese Construction Front, commented on the assassination of the Gaza resistance leader and the availability of the Israeli military car to expand aggression against civilians in Gaza as a confirmation added to the hundreds of treacherous attacks by the usurping entity despite all of the binding agreements for this Israeli entity since the establishment of this entity, saying that "this last Israeli aggression is an embarrassing answer to the beautiful normalization promoters and promoters of agreements with this entity, which by its racist nature does not keep a friend and does not respect A Lebanese army will not be able to feel and build safely in the absence of the deterrent means currently offered by resistance, and calls on the Lebanese army to fulfill its constitutional tasks and responsibilities through providing deterrent weapons to the Israeli entity, from any source willing to offer what is necessary, regardless of the political agendas and political positions of the Lebanese government. He said.

Al-Khatib wondered if the steps of the recent Arab normalization were a cover for the current Israeli aggression on Gaza, and whether this would be an indication of an Israeli policy that could risk aggression against Lebanon in an effort to interfere with newspaper confusion after the failure of the Daashi option at the region level.

Al-Khatib expressed his confidence in the Libyan defense ministry and the army's leadership over any renewed aggression of the Israeli people with the courage and responsibility of the confrontation that led to Al-Da 'ahhi's terrorist extermination in the eastern block despite the pressures externally exercised and red lines that prevented the army from exercising its national role in protecting the people and the entity.