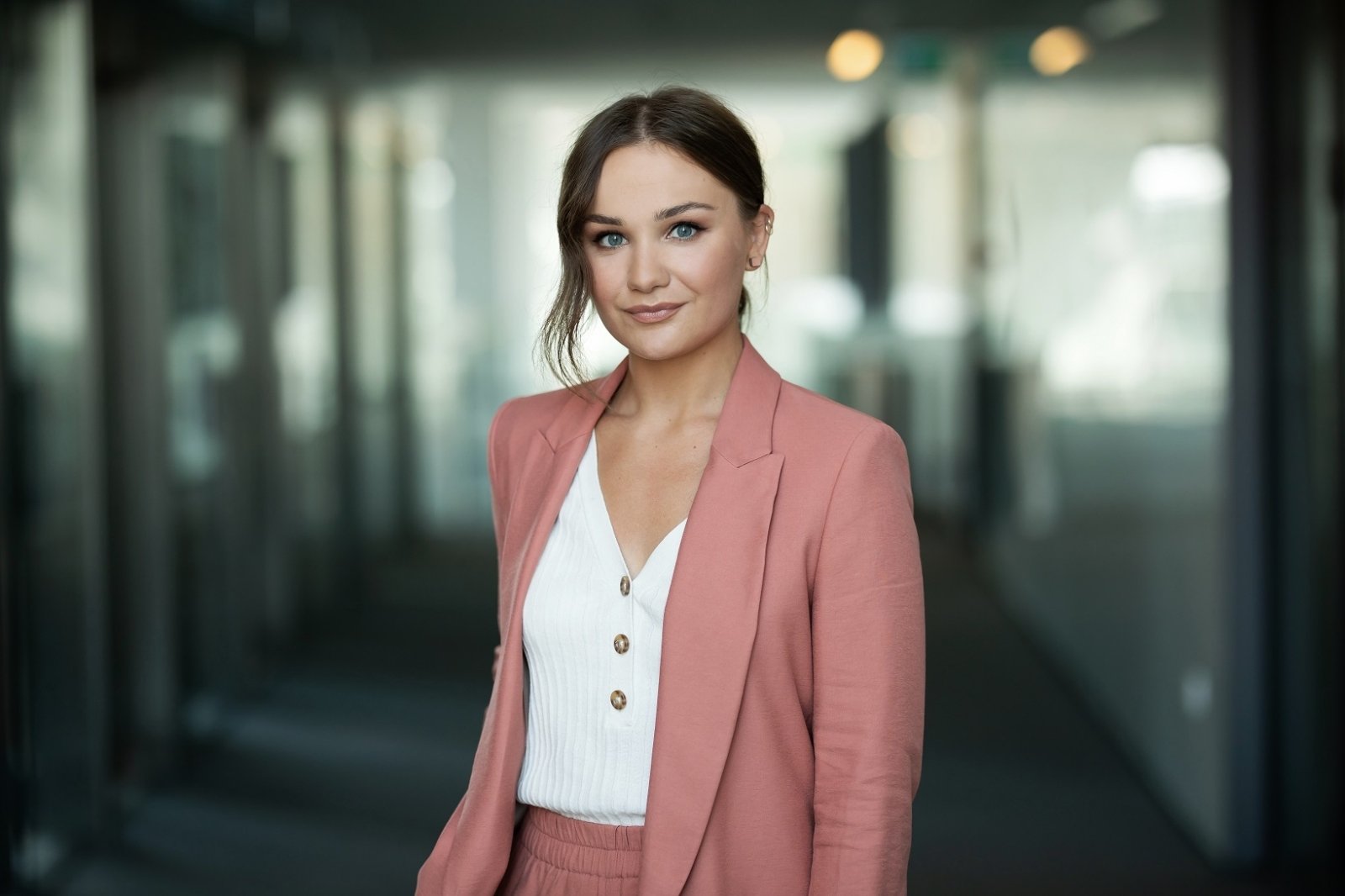 Vaccines have brought optimism to the markets

News of pharmaceutical manufacturers Pfizer and BioNTech about 90% of the vaccines were effective against the virus and the launch of the vaccination process was like a breath of fresh air to the markets. Following this news, the S&P 500 index reached records. Progress in vaccine development was soon announced by several drug manufacturers.

Vaccines are expected to arrive in many states in the first half of this year, in the optimistic scenario. Experts advise to remember the sectors for which a world that returns to normal life will mean the return of customers and income. First and foremost is aviation, tourism and the hotel market. One of the most recent examples of this is the record initial public offering of the Airbnb accommodation service platform in early December last year.

The sectors most affected by the pandemic are eagerly awaiting the return of customers, but the recovery is unlikely to be as expected.

Consumer habits have changed and labor market trends are changing as well. According to surveys, most employees would no longer want to return to a permanent job in the office. Up to 3 out of 4 respondents would support a hybrid working model. Facebook and Twitter, for example, have announced since the spring of last year that some employees will be able to work from home on a regular basis.

Of course, we will all slowly return to restaurants and cafes, but many people have realized that a business conference does not make it necessary to fly to another part of the world or go to the office every day for daily work. Thus, the world is expected to experience reduced globalization.

For this reason, airlines are expected to return to pre-pandemic levels only in 2023-2025 and similar trends are expected in the accommodation sector. But even in the worst case scenario, McKinsey analysts estimate, growth in orders in the travel sector will begin as early as 2021. As the sector’s recovery will be long-lasting, investors should not expect rapid returns.

The IT boom and the big five

The growing generation of technologies has recently continued to fuel the boom in the technology sector, which economists have called the “supertrend.” This boom has led to a sharp increase in the big IT giants in 2020 as well.

One of the world’s most famous indices, the S&P 500, is already dubbed the S&P 5. The top five index companies – Apple, Amazon, Microsoft, Alphabet and Facebook – have grown to such an extent that these thriving tech giants are alone. able to push stock indices by weight.

According to analysts, the fundamental reasons for the growth of the technology sector remain. Sectors of new technologies born from the development of 5G and the digitization of services are also expected to grow, with advanced advances in robotics, health or virtual reality. However, Swedbank analysts figuratively ask not to put all the eggs in one basket and not to forget other sectors. To manage risk, it is important to diversify your investment portfolio and not redirect all your funds to a group of companies, especially remembering the dot.com bubble that burst at the beginning of this century.

Some investors seem to have realized this, and since the fall of last year, the market has begun to move into other areas. Investments are transferred from high-capital companies to smaller companies, with a faster change than companies that have benefited from working from home. Looking to the future, it is expected that this rotation will continue, as the vaccine offers optimism that in 2021 the world will gradually return to a normal pace of life.

Vaccines and hopes for a normal life could eliminate the title of growth leader in US stocks. Investors are expected to turn to Europe, which – unlike the US – is dominated by cyclical companies forgotten by investors. It is noteworthy that the growth of technology stocks has slowed in both US and Chinese stock markets in recent months, and the shares of the sectors on the reserve bank have risen during the pandemic.

In 2020, the only thing assured was uncertainty. In this context of uncertainty, the need for sustainable investment has increased. According to analysts, the simultaneous face of three intertwined crises in the world – health, economy and climate – highlighted the need for fragile long-term investment.

Funds managed by funds that select investments in accordance with the so-called environmental, social responsibility and good governance (ESG) criteria in 2020 have exceeded $ 1 trillion for the first time. It is noted that younger investors who are increasingly managing Millennium (Y) and Generation Z are particularly active in green business investments.

Against the background of the fight against climate change, sectors that are ready to do so are expected to gain, especially renewable energy and construction. The European Union’s green agreement, announced this year, is already known as one of the largest economic stimulus programs, comparable to the Marshall Plan implemented after World War II.

Goldman Sachs predicts that total investment in the Old Continent, in the optimistic scenario, will reach 7 trillion euros in three decades, and the first to board the investment train will see results in the coming years. It is therefore recommended to buy the shares of major energy suppliers and producers in Europe.

Climate change is being tackled on several fronts, with a massive shift in energy towards renewable energy generation, especially wind and solar energy. By 2050, Europe hopes to become the first carbon-neutral continent.

Europe’s ambitions here are enormous, with the desire to increase the capacity of offshore wind farms only from 12 to 300 gigawatts and it is estimated that this will require at least 800 million euros. investment in euros. It seems that players and their investors who are established in this market can benefit from this.

Some investors are adapting quickly to these changes. For example, in September last year, investment management company Swedbank Robur announced the world’s first investment funds that are fully compliant with the Paris Climate Agreement.

It is planned that by 2025. All Swedbank Robur funds will fully comply with the provisions of this agreement. This means that all of the bank’s investment funds are currently worth over $ 100 billion. It will only invest in those companies whose emissions are already below market average and which will commit to reducing emissions by at least another 7%. every year.

Mass renewal is also planned in the fight against climate change. By 2030, the European Union intends to renovate 35 million. the number of buildings under renovation is doubled every year – currently the figure varies to 1%. of all buildings.

Energy efficiency is seen as a source of income for businesses. McKinsey, for example, predicts that 1 euro in a renovation will add 2 euros to the economy. In the eyes of European leaders, this is “free” money for countries. The benefits are expected to be twofold: reducing energy demand will also facilitate energy system reform.

Environmental solutions do not have to be complex in business and can produce short-term results. For example, the H&M retailer reduced energy costs by 10%. after deciding to replace the bulbs. For investors and shareholders, this automatically means lower cost lines in the annual summaries.

So the key words on the 2021 investment map are likely to be the fight against climate change and social and economic challenges. So most of the potential is projected for those companies that will maneuver best in this sea of ​​uncertainty.

It is strictly forbidden to use the information published by DELFI on other websites, in the media or elsewhere or to distribute our material in any form without consent and, if consent has been obtained, it is necessary to cite DELFI as a source.